iSportsman attended the North American Wildlife and Natural Resources Conference (NAWNRC) where both the National Military & Wildlife Association (NMFWA) as well as the Association of Fish & Wildlife Agencies (AWFWA) conferences were held in conjunction in Spokane, Washington, March 14-18. Along with the exciting opportunity to meet clients, showcase product updates and celebrate milestones, iSportsman also had the opportunity to publicly reveal the HazRDS tool as a driver for community engagement that results in safer recreation experiences. 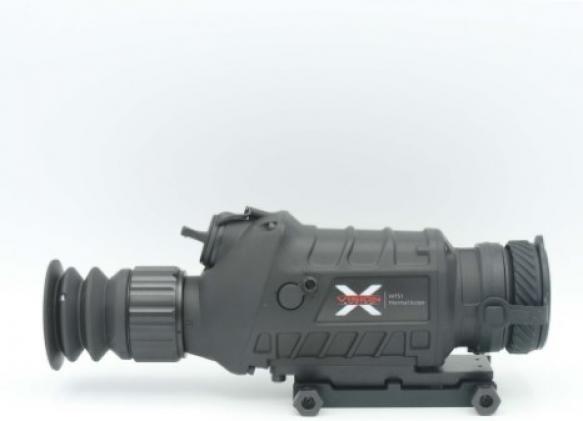 The new Thermal Scope by X-Vision Optics is made to please even the pickiest hunter.

Those frigid spring mornings don’t need to be miserable. With the ThermaSeat Heat-A-Seat, you can add a little extra comfort to your set up without breaking the bank. 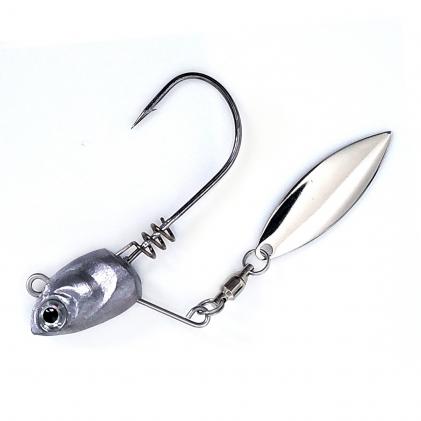 The popular Under Spin Head is making a big splash with this mini re-release. 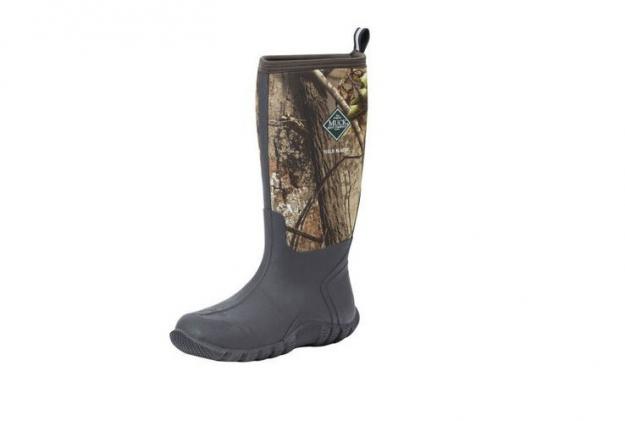 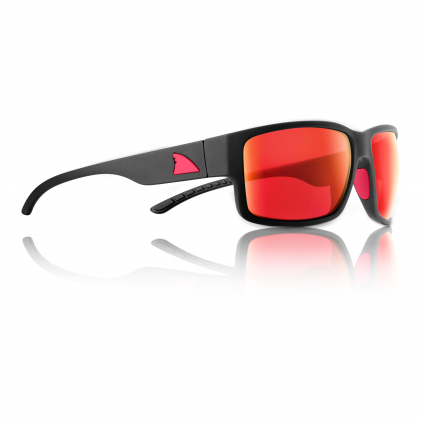 The Sanibel Polarized Sunglasses by Redfin

Good looking sportswear just got a whole new upgrade with the Sanibel by Redfin Polarized Sunglasses. 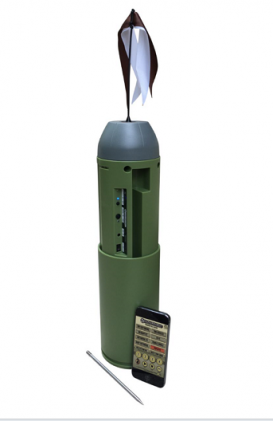 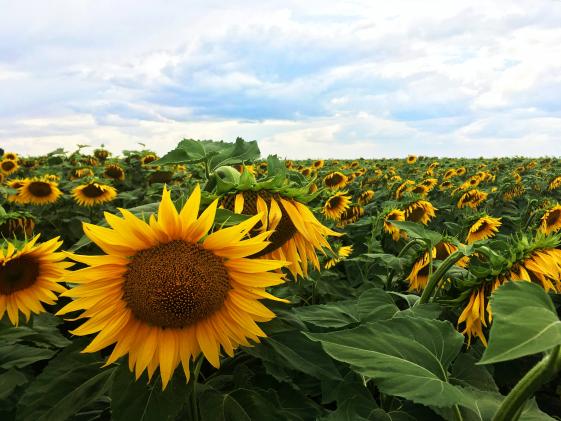 In late February, Vladimir Putin made good on a long-standing threat and invaded the Ukraine embarking on a path of destruction. The action disrupted the lives of hundreds of thousands of citizens and has brought the world to a breathless standstill as people and governments worry about it becoming a broader conflict. The Ukrainian people, however, did not have the opportunity to be in shock. Instead, the world watched on as the community of a now war-torn nation gathered arms, made Molotov cocktails and fought back mightily.

The Pre and the Post of Food Plot Management 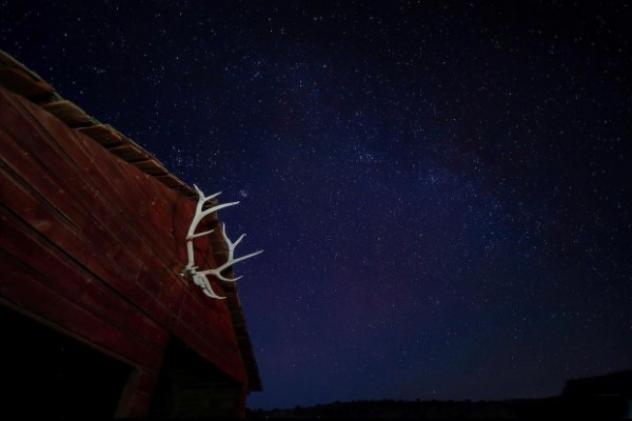 Deer and elk season 2021-22 are history, which means in many places throughout their range, shed hunting season is now underway.