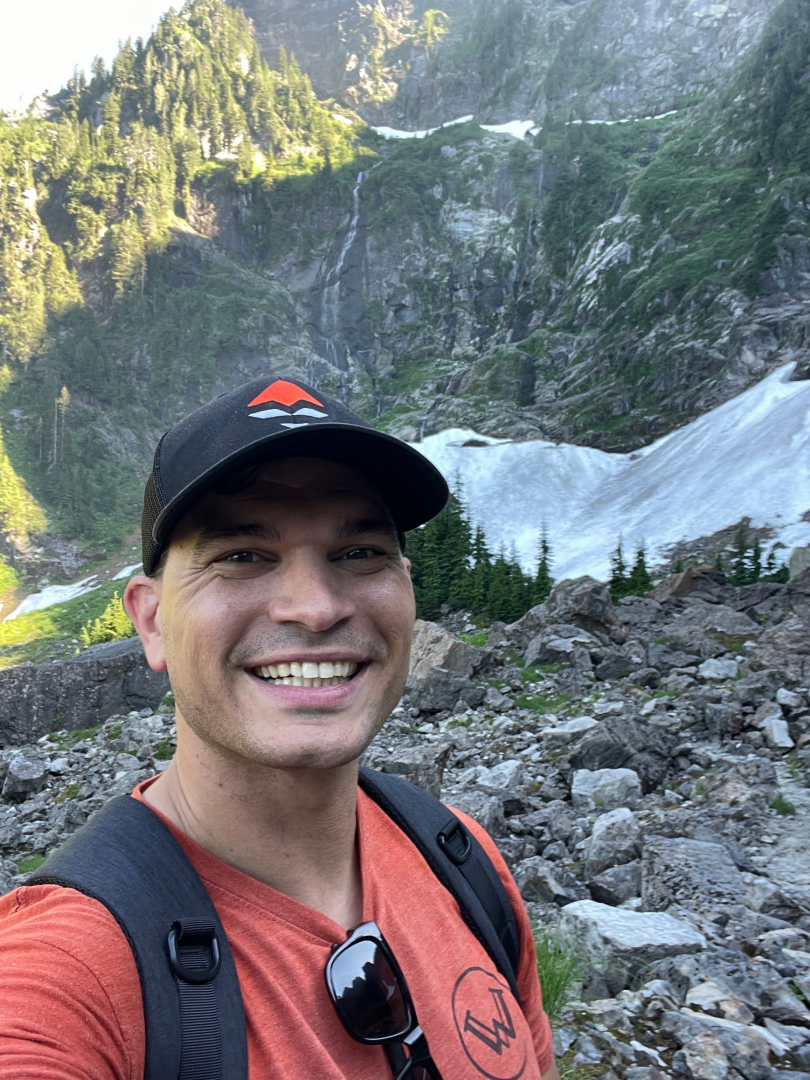 YouTuber Mike Rogers, the Man behind the Bow

Mike Rogers is just a regular, every day, 34-year-old guy, who enjoys the outdoors, anime, and BBQing on the weekend with friends and family. Five years ago, he started a new hobby that quickly became one of his greatest passions: bow hunting. Now, he hunts whenever he can and produces videos on his YouTube channel to share his passion with the world.

“I’ve been interested in archery since I was a kid.” People might think he is crazy for only hunting with a bow, but Mike argues, “there’s something so primal about archery, you get in touch with your ancestors.”

The primal quality of archery is the same element that attracts Mike to hunting. For him, the best thing about hunting is how it allows him to connect with nature and go on adventures in the wild and untamed parts of the world.

“Hunting filled that part of me that I had been missing for so long since joining the military.”

While archery came naturally to him, learning how to hunt was a different matter.

“I was eating my tag for two years.” Mike explains, “There’s so much wrong information out there, you have to filter through and make sure you’re listening to the right experts.”

Eventually though, Mike got the hang of it. Now he loves it so much that, after he retires from the Navy, he wants to turn his passion for hunting content creation into a way to support his family for the rest of their lives.

“I just want to be a full-time hunting YouTuber, traveling and living life in the wild.”

The first step towards that goal is Mike’s upcoming out-of-state hunt in Arizona, and he’s got a major challenger this time: a desert mule deer.

Mike leaves this Friday, January 13th, 2023, for a one-week hunt in the desert: Every day he’ll waking up early and hiking up mountains to get as high as possible for the best vantage point to look over a vast amount of land to hopefully find a deer he can harvest.

For Mike, it all comes down to “man vs. animal.” He’s still learning and improving every day, but it’s the pursuit of these challenges in the unknown that drives him forward and makes everything worth it. He can’t wait to tackle the challenge and come out on top in the battle against nature.

“Placing a perfect shot on an animal that you’ve been watching and stalking is an indescribable emotion” The proximity that bow hunting places him with the animal, combined with the immense workload that goes into any individual hunt (for him this year was up to 250 hours, not counting scouting), makes the moment of the kill truly profound and unlike anything else.

As much as Mike loves hunting, he still wants to spend time with his family at home, relaxing and kicking back. Mike explains the key is “everything in moderation.” One day he’s out in the desert with his buddies taking on the biggest challenge of their lives, the next, he’s home enjoying cooked meals, warm showers, and family time in front of the TV.