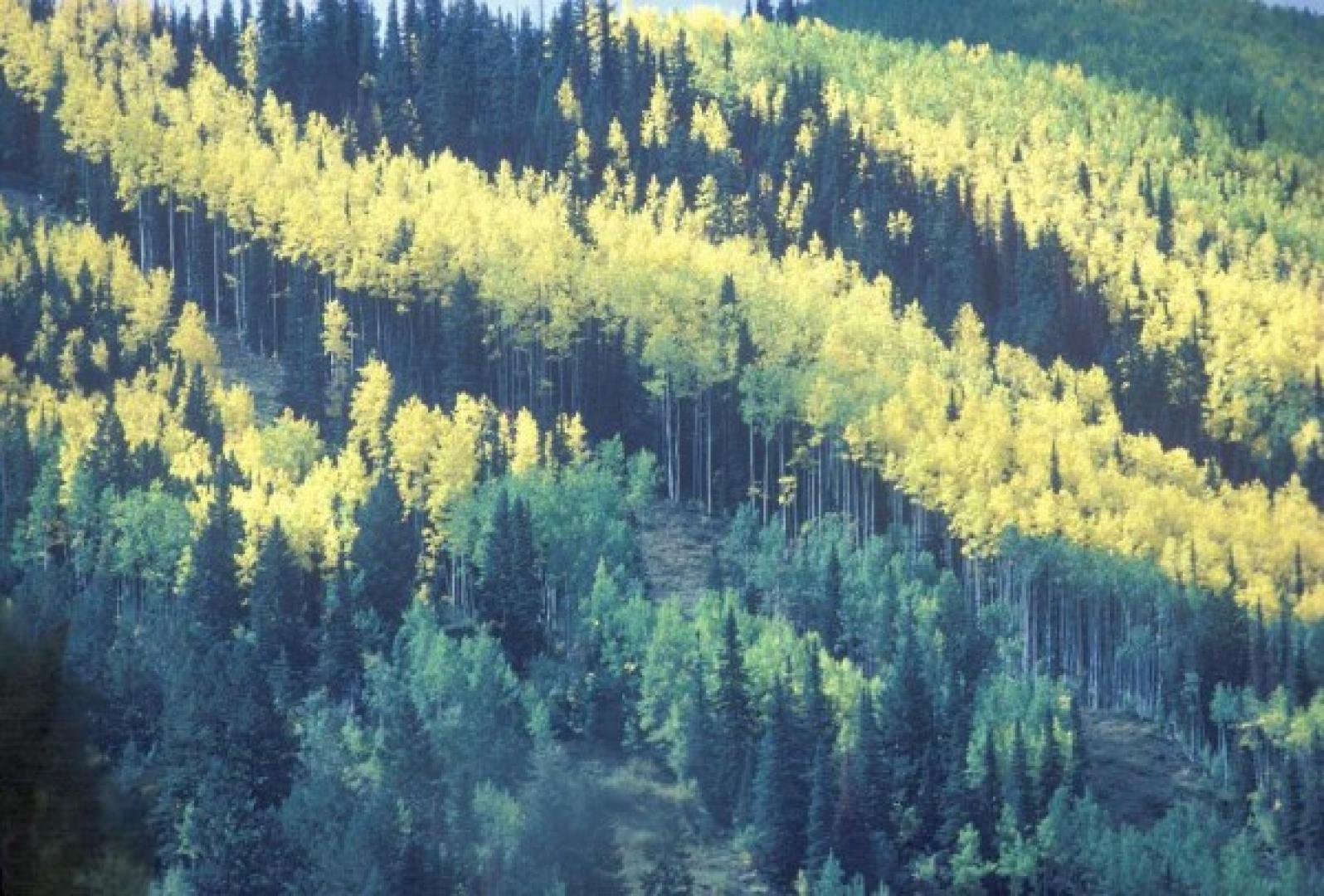 Gregory Gabrisch of Houston, Texas, was bowhunting in the San Juan National Forest in Colorado when he was fatally struck by a bullet from a hunter visiting from Pennsylvania, the Durango Herald recently reported. Ronald J. Morosko and Slade M. Pepke were in the same area at the time, using an elk call to lure elk into range. The last thing they expected to enter the area was a fellow hunter.

Now, Morosko is facing charges on suspicion of criminally negligent homicide. Using a .50-caliber black powder rifle, he shot at what he believed was a passing elk. The hunters were on high alert, as Pepke explained to investigators, with several bulls answering their calls. Reports from investigators allege Morosko shot when he saw white in the pines, assuming that hunters would be wearing hunter orange instead of brown camouflage.

Colorado Parks and Wildlife officials strongly recommend the wearing of fluorescent orange or pink for better visibility to other hunters, but bowhunters are not required to wear them in accordance with Colorado law. Because bowhunting requires the hunter to get much closer to an animal for a shot and blending into their environment is more critical, many bowhunters do not wear Blaze colors.

However, it is also incumbent that a hunter, no matter what method of hunting they are engaged in, positively identify their target before releasing an arrow or pulling a trigger. According to the Herald article, Dolores County Sheriff Don Wilson wrote in the affidavit that when Morosko pulled the trigger on Gabrisch, he failed to follow simple hunting knowledge and displayed gross negligence in the situation.

“This is a tragic incident, and CPW will support the Dolores County Sheriff’s Office with its investigation in any way possible,” says Colorado Parks and Wildlife’s Southwest office.