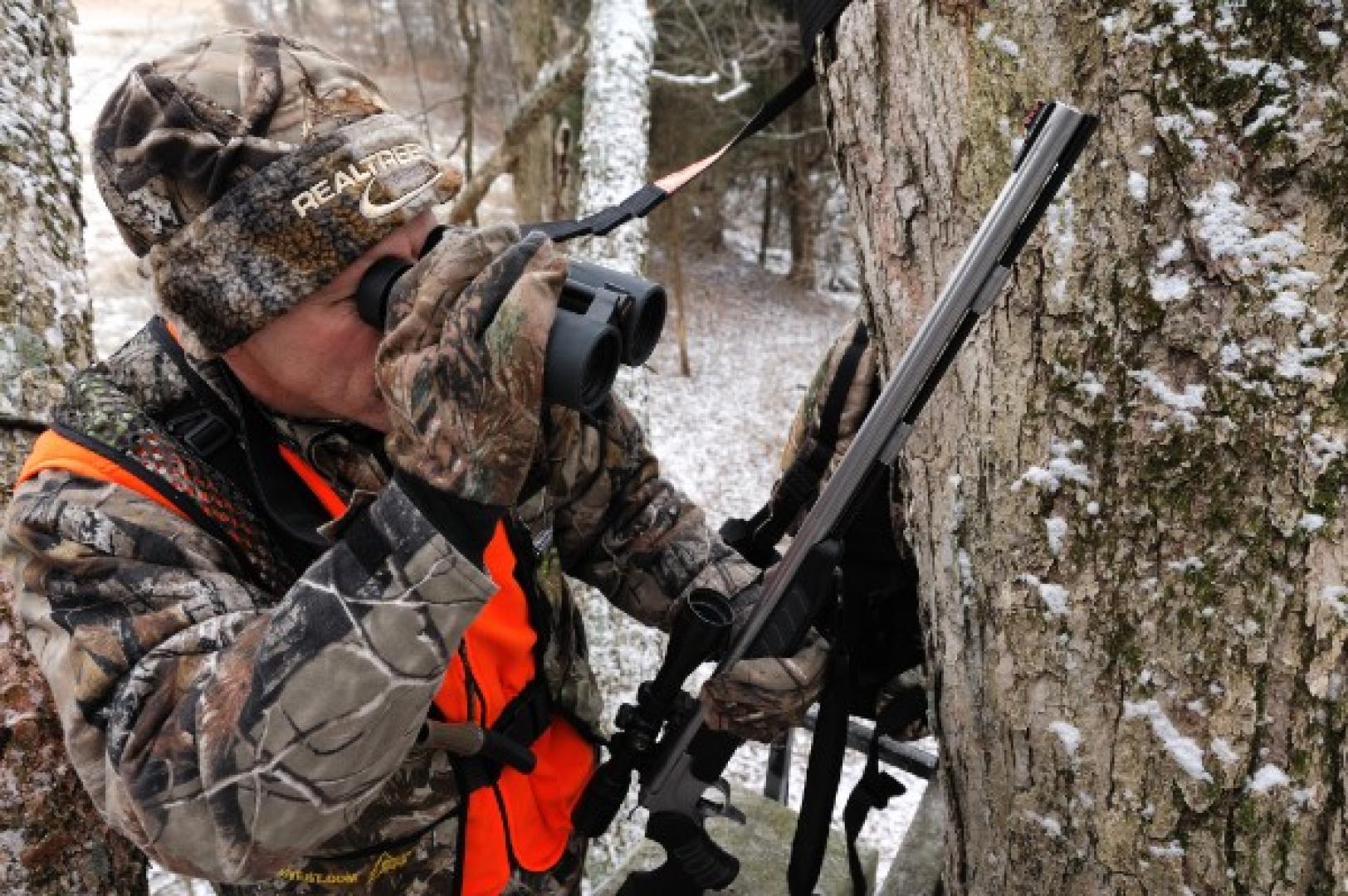 Get Your Late Deer Hunt On

Think it’s all over and still can’t believe how quickly the 2021-2022 deer season came and went? Well, for the determined, the show still goes on in a few select places and while it may be too late to cash in on a road trip to one of these late spots this season, it’s never too late to begin planning an extended deer season for next year.

Alabama – Bama is the gold standard for late season whitetail action. Famed as the epicenter of late rutting activity, the southern part of the state sees the rut peak toward the end of January and into early February. The season rolls on until February 10. The best late-rut activity occurs in the half of the state south of Montgomery and like anywhere, private land is virtually always your best bet. If you don’t have a friend or relative with land, there are a number of outfitters who’s bread-and-butter is the late-Bama rut. Top public land options include Barbour, Blue Spring and Upper Delta WMAs, the latter in the deep southern part of the state along the Mississippi River. Check it out: https://www.outdooralabama.com

Florida – One of Alabama’s southern neighbors, Florida, along the panhandle in a region affectionately known as the Redneck Riviera, also enjoys some late rutting activity and a season that runs well into February. The kicker is there is also plenty of public land such as the sprawling Eglin AFB, which offers thousands of acres of hunting open to the general public. In the Zone D area, muzzleloader hunters even get to go until Feb. 27, with the regular gun season ending Feb. 20. Beyond the Panhandle, hunters in Zone B, wedged largely between the population centers of Tampa and Orlando, general firearms deer season extends until Feb. 20 as well. Check it out: https://myfwc.com/hunting/season-dates/zone-map/

Mississippi – This state allows hunters with modern arms or even hound and scattergun to enjoy their fun through nearly the last week of January, while archery and muzzleloader hunters in the state’s Southeast zone get to push on to February 15. Mississippi boasts ample public land if you don’t already have a spot. Check it out: https://www.mdwfp.com/media/253620/20-2020-2021tt-hunting-season-flyer-web.pdf

Virginia – Although the standard firearms season ends every year statewide on the first Saturday of January, the Old Dominion has given urban archery hunters unprecedented deer hunting opportunity in an effort to reduce suburban yard damage and deer collisions in areas where hunting is more challenging because of human habitation. A special urban archery deer season opens up Jan. 2 and runs all the way to March 27. The hunting is largely a private-land affair, but opportunities can be found for the late hunt across Northern Virginia, outside the state capital of Richmond, in the coastal cities of Virginia Beach, Chesapeake and Suffolk and at the fringes of other incorporated cities across the state. It’s open to both crossbow and regular archery equipment. Most bucks are dropping their antlers by now, but if filling the freezer and just gaining more stand time is your goal, this is a great opportunity. Start Your Search: https://dwr.virginia.gov/hunting/urban-archery-season/