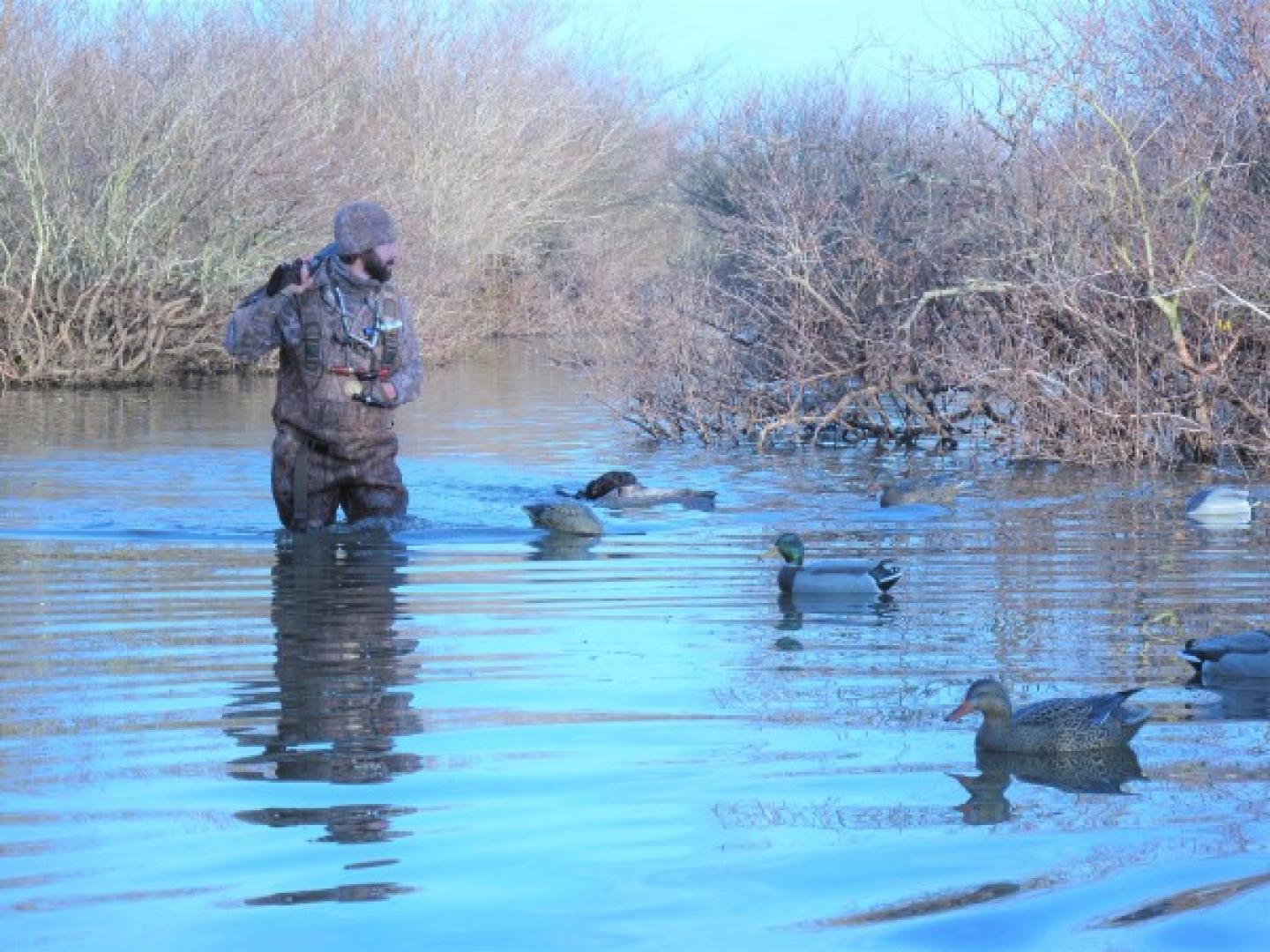 Stuttgart, AR., is a small town of a little under 10,000 people in the heart of the Natural State and is famously known as the “duck hunting capital of the world.” How it earned this designation was recently covered by reporter Ed Godfrey in The Oklahoman. A stomping ground for mallards, geese and various other waterfowl, this area is highly regarded as a hallowed ground to duck hunters from near and far.

While the town embraces all things duck related, some have questioned the reason for such a massive waterfowl presence in the area. Mallards have flocked to the famous rice fields and bottomland forests surrounding Stuttgart for a number of years, while the maze of sloughs, rivers, bayous and oxbow lakes tend to be attractive areas for ducks as well.

Not only that, but the Bayou Meto Wildlife Management Area that sits 15 miles southwest of the town is a treasure chests of public land hunting for waterfowl. Boasting a massive 33,832 acres according to the Arkansas Game and Fish Commission (AGFC), the area is frequently congested with hunters from all around. Anywhere from 1,500 to 2,000 hunters trek the area during the early days of duck season each year.

Another 35 miles southeast of the town is the White River National Wildlife Refuge, which has the largest concentration of wintering mallards in the Mississippi Flyway as per Arkansas Delta Byways. The area also holds a large concentration of Canada and snow geese. On top of this, public duck hunting opportunities are plentiful near the White, Mississippi and Arkansas rivers.

World duck calling champion John Stephens, who grew up on a rice farm near the small town, is lucky enough to call the duck capital his home, but is far from the only duck caller in the area. With one of the largest duck call manufacturers in the world, Rich-N-Tone Calls, which is owned by Stephens, also located in the small town and the world duck calling championships occurring in the area each Thanksgiving weekend, it truly is a hub to all things duck related.