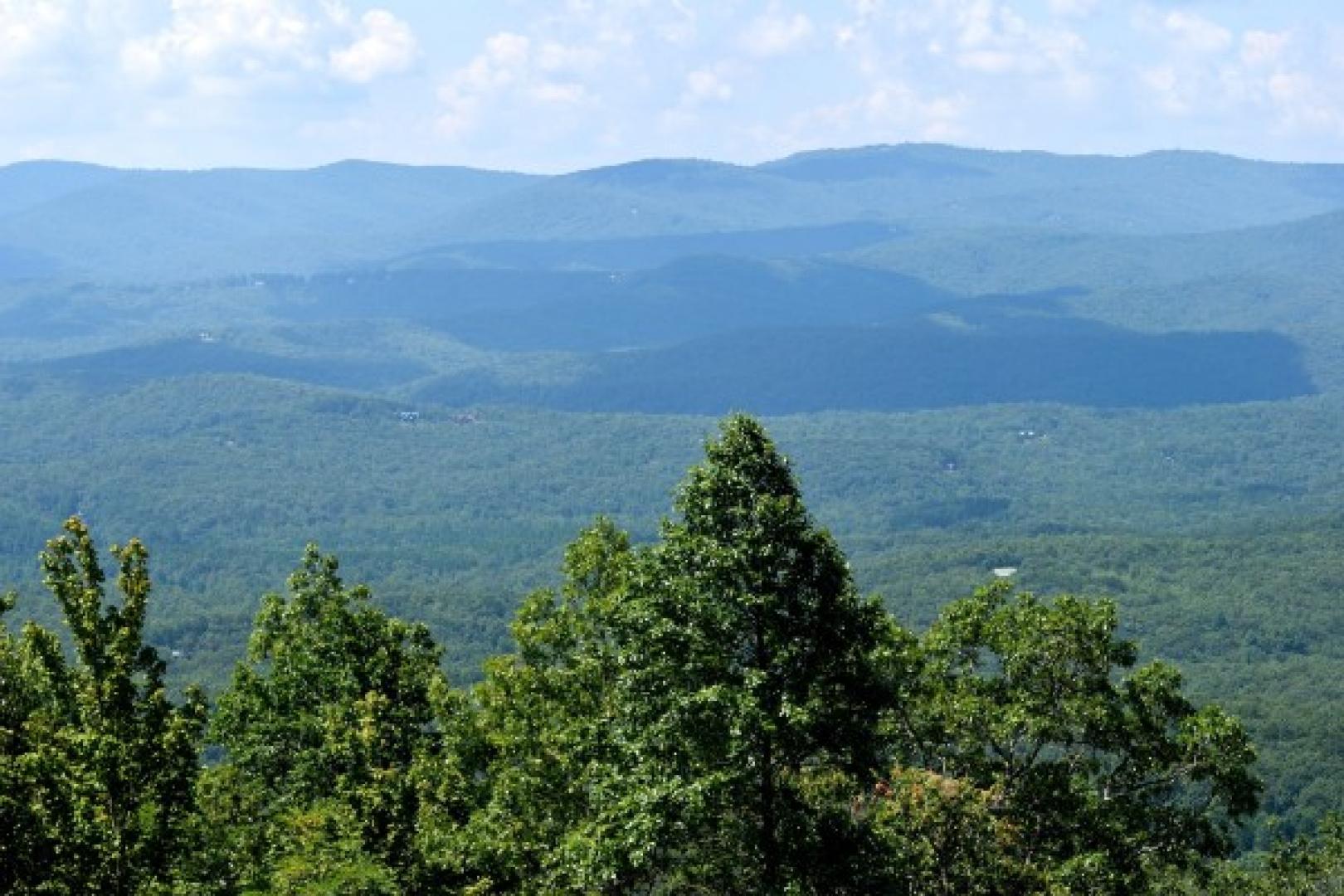 Who is Hitting the Appalachian Trail this Spring?

The Appalachian National Scenic Trail is a famously known public footpath following more than 2,100 miles of Appalachian Mountain ridgelines between Maine and Georgia. Conceived in 1921, this citizen-built trail was completed in 1937. Many enthusiastic outdoorspeople dream of tackling that coveted thru-hike or a completed hike following the entire trail.

Two individuals have gained public attention due to their own personal journey to complete this quest this spring, Dan Schoethal and Nick Malizia, with their own personal enlightenment goals in mind. Unaware of each other’s personal journey, these two outdoorspeople have set off to be included in the elite group of hikers to complete the thru-hike of the Appalachian National Scenic Trail.

Malizia, a Penn State junior, has set off on the trail in lieu. of study abroad options this spring semester. Starting his hike in Amicalola Falls State Park in Georgia, Malizia has reached Damascus, Virginia as of March 29.

According to Penn State University news, Malizia hopes to gain enough experience in his hike to apply it to his honors thesis and to use his critical thinking skills he has gained through his liberal arts education.

On his own journey, Schoethal is hiking the trail not only for his own personal goals, but to help raise awareness for Parkinson’s after his 2015 diagnoses according to CNN.

Scheonthal completed the first 300 miles of his journey last August as part of a test of his own endurance. On April third, he set off to finish the remainder of the trail. According to CNN, Schoenthal has described a tremor in his left arm and leg but has not seen much progression of the disease otherwise.

“I’m going to listen to my body and if my body says to slow down or stop, that’s what I’ll do. But so far, so good.”