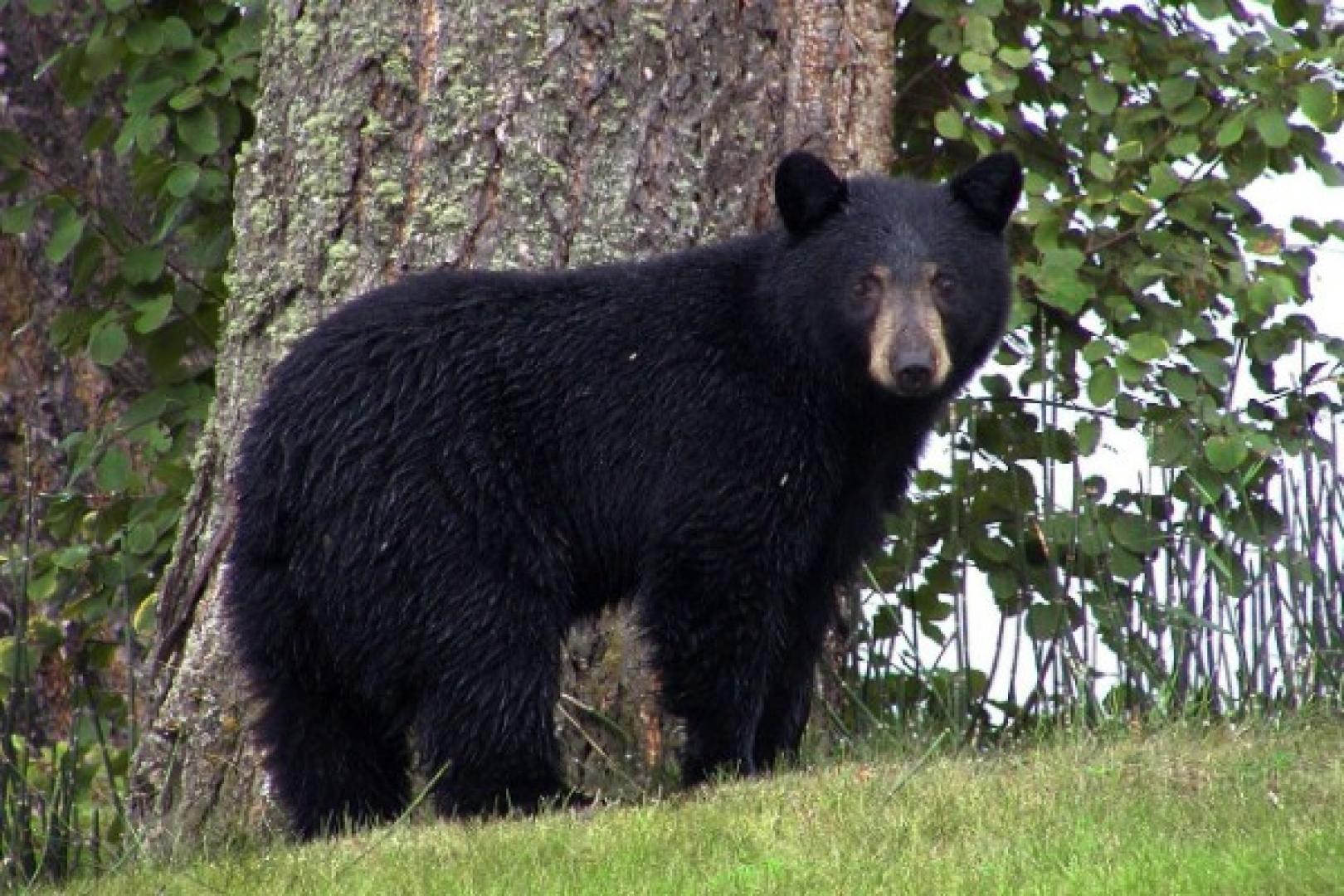 What’s More Likely to Get You? A Bear or a Vending Machine? The Answer May Surprise You

While admittedly most of us would like to think we could easily wrestle a black bear in a one-on-one fight, the reality is most people exhibit a borderline irrational fear of the great animals. There are many theories online that suggest what to do if you come across a black bear. Some suggest making a lot of noise, some suggest making yourself appear larger, and others suggest lying on the ground and playing dead. Much of that does depend on what type of bear you encounter: black or grizzly. For the sake of this discussion, we’ll look at just black bear encounters.

And at least with a black bear, you typically have options.

Black bears have resulted in the deaths of approximately 60 people in North America…since 1900. Some quick math will tell you that this is less than one casualty a year. It’s important to keep in mind that in many of these scenarios, the bear acted defensively to a person who was displaying inappropriate conduct towards the animal. Often times, the victim of an attack forgets that a bear is wildlife and attempts to approach the bear the way one might approach a dog at the park. Should the bear then feel unsafe, or that its cubs are in danger, then the bear might respond with violence.

The takeaway lesson from this is to be careful around both vending machines and black bears. However, if you had to let your guard down around one, all we are saying is that more people are victims of vending machines than bears. Do what you will with this information.