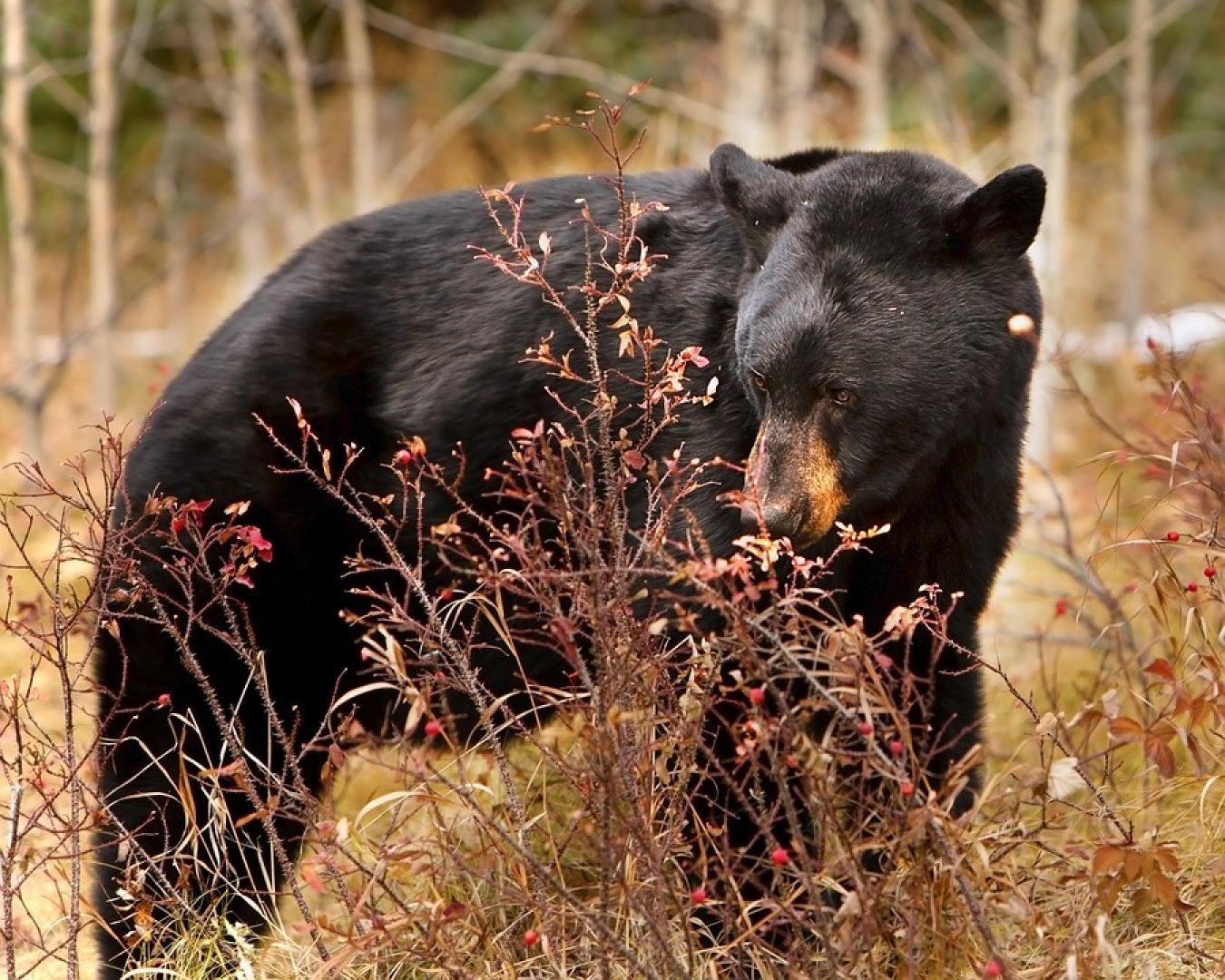 While for most big game hunters focused on deer opening day is marked on the calendar for September, October or even not until November, there are a lucky number of hunters who live in areas where August means it’s time to hit the stands, fields and trails. Fort Huachuca in southern Arizona is one of those areas, with both black bear and deer archery seasons beginning in August.

Fort Huachuca was established in 1877 and continues as an active military post. It was home to the 4th Cavalry patrols that pursued Geronimo and his band of Chiricahua Apache and the famous “Buffalo Soldiers” who chased Pancho Villa in 1916 following attacks on Columbus, New Mexico. Today, Huachuca remains a strategic location as Arizona’s largest military installation and economic engine where it plays a prominent role in national defense missions.

Also located in Huachuca is the Garden Canyon, which is sometimes referred to as the most beautiful canyon in the Huachuca Mountains. Deep canyon crevasses and lush mountainscapes make for great wildlife viewing and hunting. White-tailed deer, mule deer, pronghorn, javelina, coatimundi, black bear and other mammals can commonly be found within the base’s boundaries.

While there are currently many challenges for bear hunters at Huachuca, access seems to be the number one obstacle. Bear tend to live in high elevations of the Huachuca Mountains and typically do not stray far from their dens. However, whitetail conditions remain fair. Fawn survival has remained steady, and older age-class bucks are available—though hard to spot!

Fort Huachuca allows hunting on base with the correct iSportsman permit for active military, 100% disabled veterans and full-time civil service and full-time non-appropriated fund employees employed by the Department of Army on Fort Huachuca. Check out their iSportsman portal to learn more.