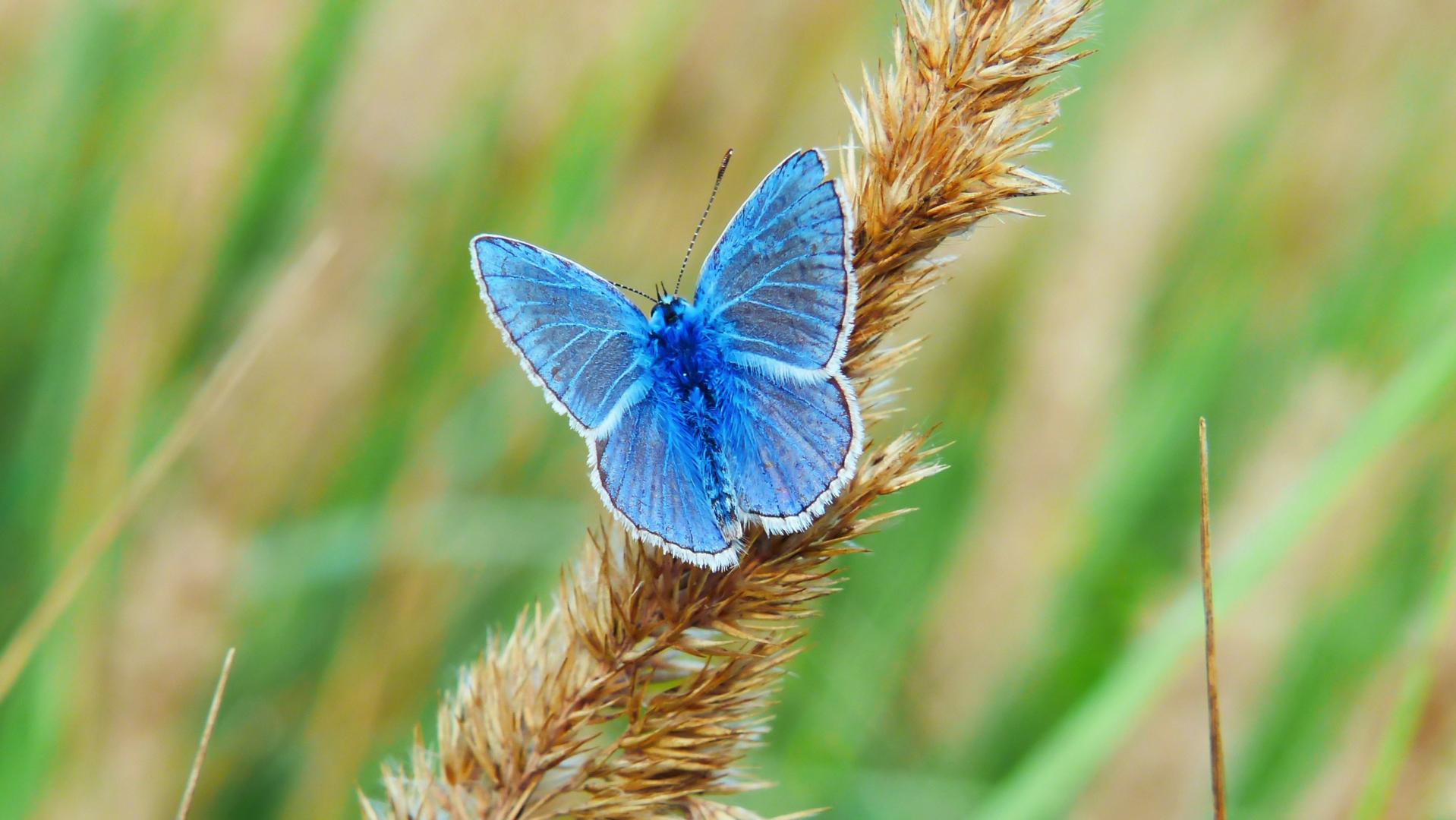 Two Amazing and Rare butterflies to see this Summer with iSportsman

Being outdoors isn’t always about the hunt or the harvest. Sometimes it's nice to just enjoy the natural splendor around you. Butterflies are commonly admired for their grace-like beauty, and these two military installations are home to rare species you might be able to catch a glimpse of this summer as both bases put significant effort into ensuring the protection of these butterfly species. 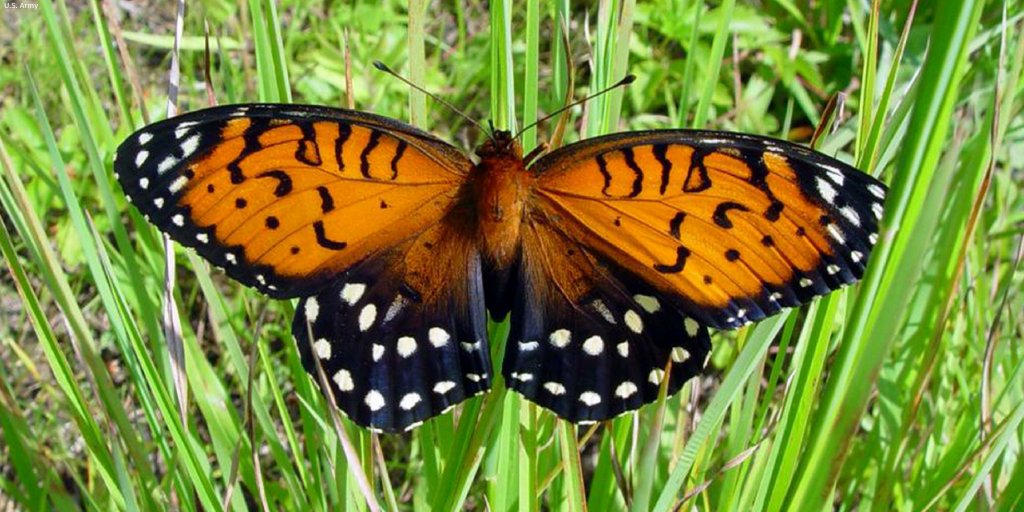 Description: The Regal Fritillary is often described to look like a “Monarch butterfly dipped in chocolate.” And Fort Indiantown Gap (FTIG) is home to the largest remaining population of this species east of Indiana. The Regal Fritillary thrives in habitats with frequent soil disturbance, patchy fires and diverse grasslands. FTIG will be hosting public tours during the month of July with the help of the Pennsylvania Department of Military and Veteran Affairs (DMVA.) FTIG is home to a wide array of diverse animal and plant populations, and the FTIG butterfly tours will highlight a few for participants—though the regal fritillary is definitely the show-stealer of them all.

“These tours allow the public to see this rare butterfly and its associated grassland habitat on military training ranges, as well as many other natural wonders on the 17,000-acre military installation,” said John Fronko, director of the DMVA Bureau of Environmental Management.

If you’re lucky enough to be near Lebanon County, Pennsylvania, in July, you can get your permit for the regal fritillary tour on the FTIG iSportsman page. 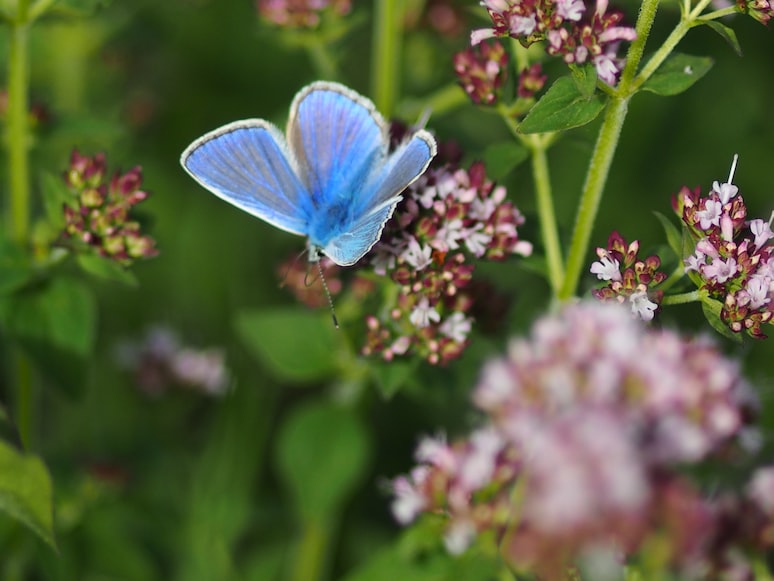 When to see: April-May, July-August

Description: The Karner blue butterfly was first observed at Fort McCoy more than 25 years ago and is listed as an endangered species. The Public Works Natural Resources Branch (NRB) has made a considerable effort to help increase the butterfly’s population throughout the installation in recent years, such as the reduction of canopy and shrub layers to promote the growth of wild lupine and other nectar plants for the Karner blue. McCoy currently has approximately 3,100 acres of wild lupine mapped out for surveys and preservation.

With the Karner blue being a bivoltine species (producing two generations per year) it is important to maintain quality habitat for the butterfly year-round, given the second brood of butterflies don’t hatch until spring. However, July through August is when you can see the second brood of Karner blues emerge. While McCoy does not offer butterfly tours, the population is thriving so much that you may just be lucky to spot one if you’re out and about recreating with iSportsman at Fort McCoy.

While it is always nice to appreciate nature, it must be said you should never go out of your way to encounter a rare species of any kind. This means not accessing restricted areas in place for species habitat or encouraging direct interaction with species that could prove to be harmful (i.e. trying to catch, touch or otherwise bother the butterfly.) We hope you get a chance to see something neat, and often underappreciated, while you’re outdoors this season.