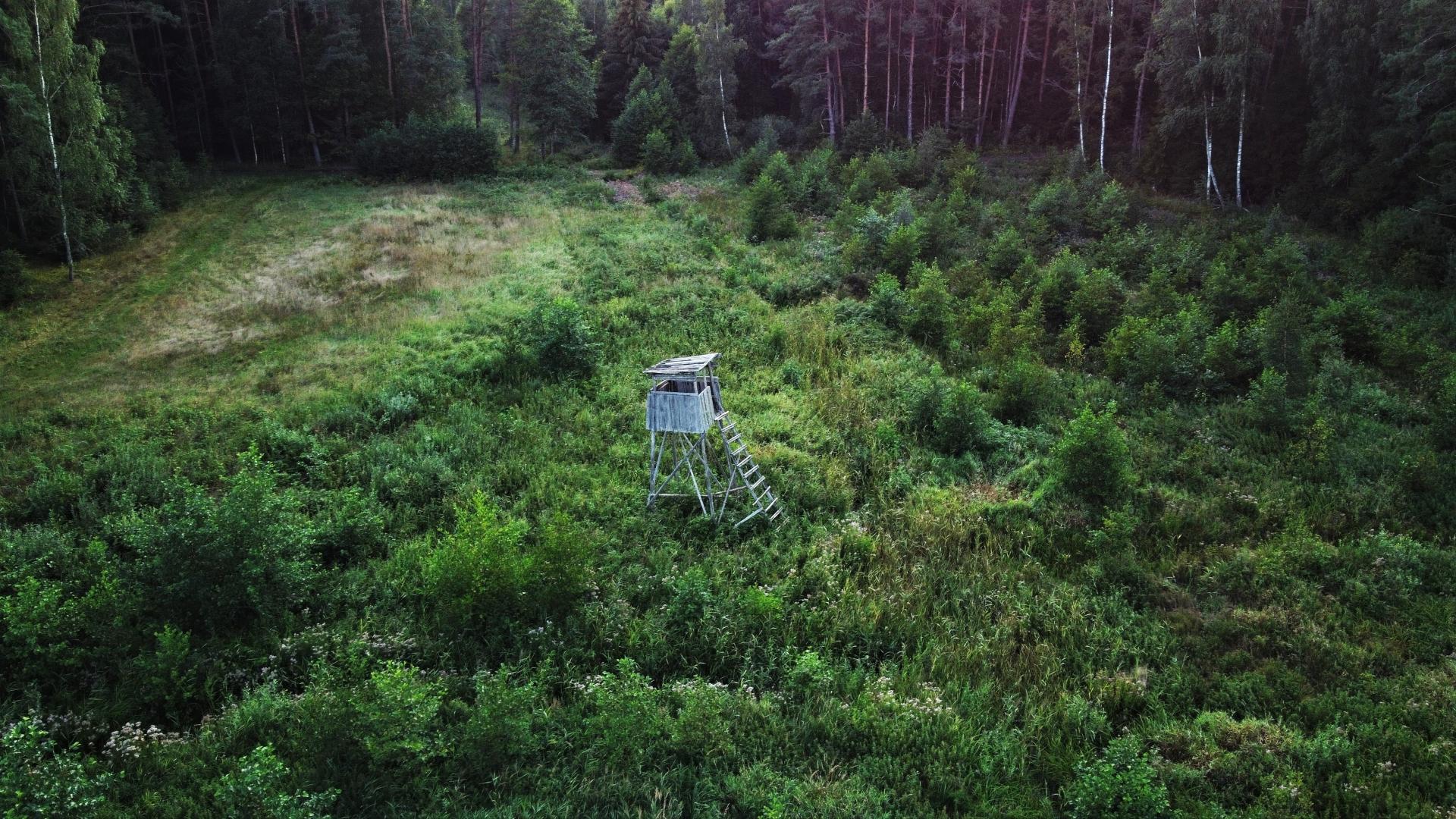 Time is Running out on Finding Hunting Property

All summer long you’ve been meaning to ask the farmer down the road if you can hunt his place this fall. Now the opener is less than a month away, and you still haven’t asked. You don’t know where you are going to hunt this year, and you’re starting to panic. Calm down. There’s not much time left, but there’s enough. Now get to work.

Great places are out there, and you can get permission to hunt some, even if you don’t have family or friends with land. You’re going to have to work hard though, if you hope to gain and keep permission on someone else’s land.

Obtaining permission to deer hunt a quality of piece of private property is no easy task. In fact, it can be down right out painful. Rejection after rejection, with reasons as diverse as: “I don’t allow any hunting,” or, “sorry, but there are already others hunting here,” to perhaps the worst, “I just leased it to a couple of guys from the city.” Ouch.

My buddy Steve has been hunting the same piece of private property since he was a kid. The 310-acre tract has a few steep hills, a meandering creek and plenty of open space. There are deer there, but not a ton. Overall, it’s a decent place to hunt, where Steve can take a doe or two about anytime he wants, and occasionally, a good buck. What really makes the property nice is that it’s only 10 miles from town. Because of the location, the landowner often gets asked if he’d be willing to lease it out. He says no, and continues to let Steve hunt for free. Why? Because he earns it.

Every year, Steve cuts firewood for the landowner. He does it before the landowner needs it, and always cuts enough to last the winter. Steve drops by in the summer to ask if there are any projects he can help with and never oversteps his bounds during the hunting season. The landowner appreciates Steve help. Not only is his firewood taken care of, but he also has another set of eyes on his land. If you want to establish a long lasting relationship with a landowner, you need to become a Steve.

If you already have a good piece of private property to hunt, you’re lucky. A lot of people don’t. Start doing more for the landowner. Drop them pie at Thanksgiving, maybe a small Christmas gift, but at least a card. Start providing a service. Make yourself valuable, so you’re not expendable.

If you don’t already have a place to hunt, the first thing you need to do is get one. At lot tougher than it sounds, I know. But it’s not impossible. With smart, hard work you can obtain a piece of quality hunting land.

A lot people procrastinate. Don’t be one of them. Worrying about where you’re going to hunt in October shouldn’t be something on your mind in August. Start looking now. Develop a list of properties you’re interested in hunting and then devise a plan to obtain permission to hunt at least one, or hopefully, two.