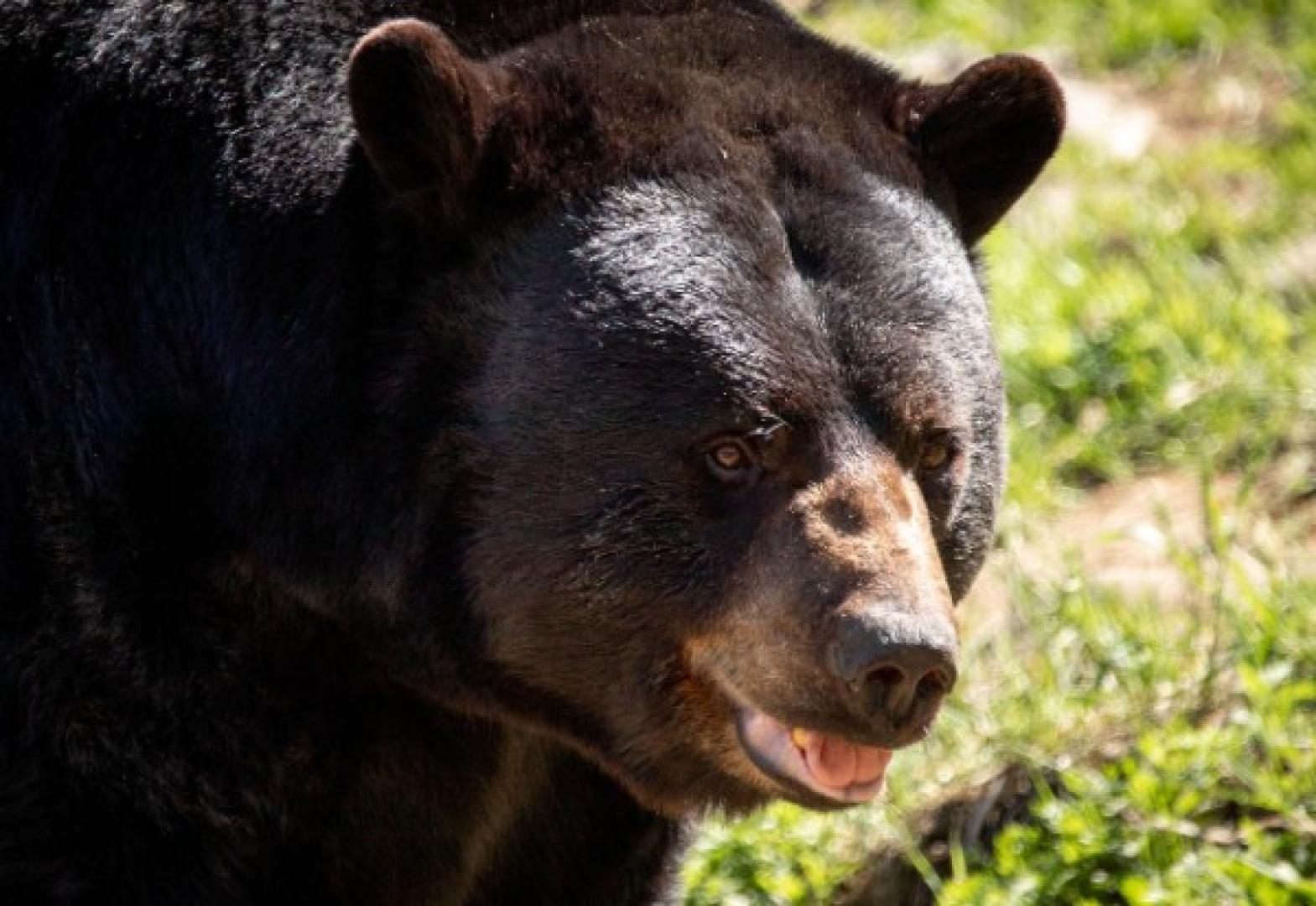 The Most Dangerous Selfie

A video posted to Twitter by user Lazaro Rios shows a black bear walking toward a group of hikers, singling out one woman from the group in particular. This curious bear was seen sniffing at the hiker’s hair and back of the head while standing on its hind legs, mouth mere inches from striking range. Surprisingly, the woman and the group were not fearful or taking any cautionary measures, with the woman even going as far as to take a selfie with the bear, which on any day may have proved fatal.

According to experts at the Get Bear Smart Society, bear encounters rarely end in an attack, but it is still cautioned to avoid them altogether. Standing tall, getting as big as possible and shouting are all considered safe steps to scare away a bear. While the woman in the video was lucky enough to only receive a small bite and a couple of paw swings, the situation could have ended up much worse.