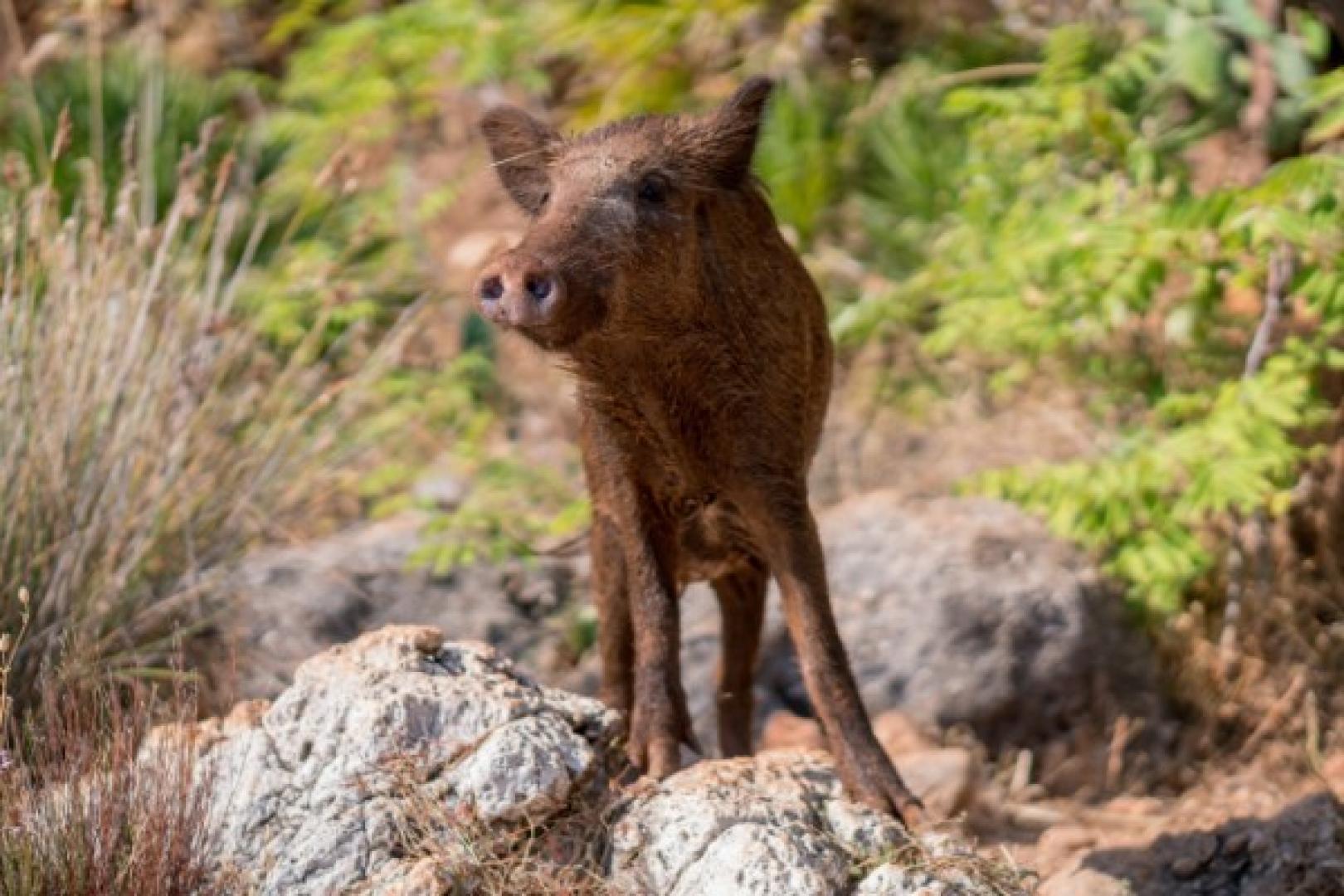 Feral hogs are one of the most harmful invasive species that populate the United States. They are not so dangerous to humans as much as they are to the overall ecosystem. Some biologists even go as far as labeling them the most harmful nuisance species on the planet as they can mow down crops and attack and kill young game animals and even some livestock. It is estimated at some point in the future, feral hog populations will run rampant through every state in the lower 48.

While commercial removal, trapping and regulated hunting struggle to put a dent in their expansion, concerns about wild hogs remain a serious issue. In many areas where hogs run wild, their designation as a nuisance species allows them to be hunted year-round and day and night. This creates a wonderful hunting opportunity. Wild hog hunting is also a great first hunt for someone new to hunting as it is exciting, you don’t have to always sit as quietly as you do with other game and the meat is excellent to eat afterward. Most people, who grew up eating ham and bacon, can readily identify eating a wild hog over some other types of game meat as well.

Click here for some of the best states to hunt hogs in according to Realtree.com’s Will Brantley.