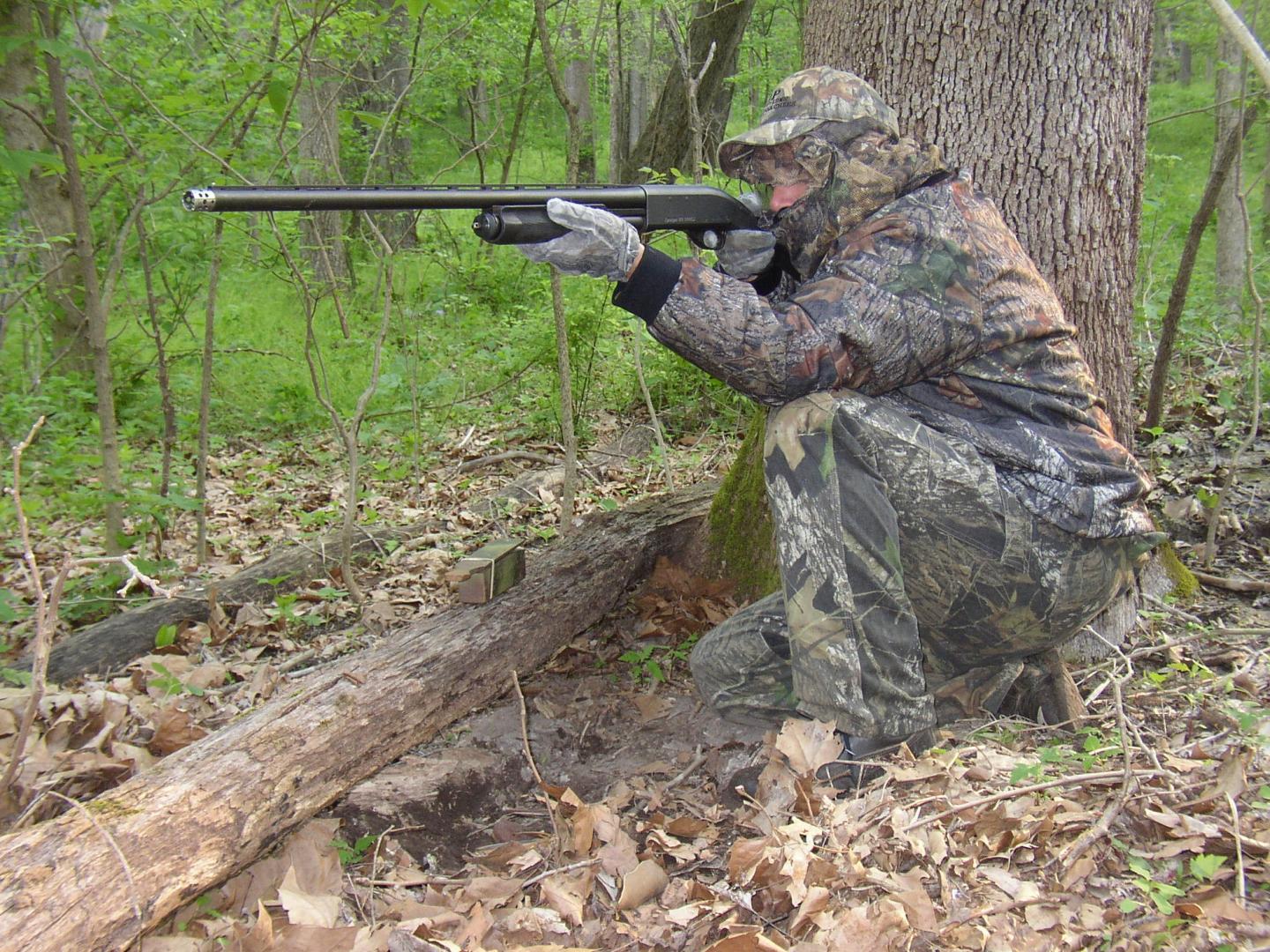 As we progress later and later into turkey season, hunters should remember things grow a little more dangerous as undergrowth does likewise. Turkey hunting safety should be at the front of your mind when taking to the late-season woods.

The only time this writer has really been shaken during a hunt was the time I inadvertently pointed my shotgun at the head of another hunter nearly 15 years ago.

The other hunter was using his gobble call, quite lustily, while creeping through the woods. I followed his progress via the noise and pointed my shotgun when I saw movement near the ground, screened by the intervening green foilage.

As it turned out, the movement was his head as he walked up a shallow ravine. Though I was convinced the movement was a turkey, I held my fire in keeping with the gun safety rules which state you never shoot until you have made positive identification of your target.

Following the rule saved that man’s life, and prevented me from ruining mine.

Don't "think," "suppose," "hope," or "believe" it's a turkey. Make positive, 100% identification of your target every time before you pull the trigger. It'll also make you a better hunter overall with any species as there is less chance of making an out-of-range shot.

If you use a gobble call, make sure you are in a clear area with good visibility. Never, ever walk through the woods while gobbling as it too-precisely imitates a moving gobbler and there might be a more trigger-happy hunter behind the next bush. Above all, make sure you can clearly see and identify your target before firing, especially later in the season when you will only be offered glimpses of the bird.

A potential trophy is not worth the possible tragedy.