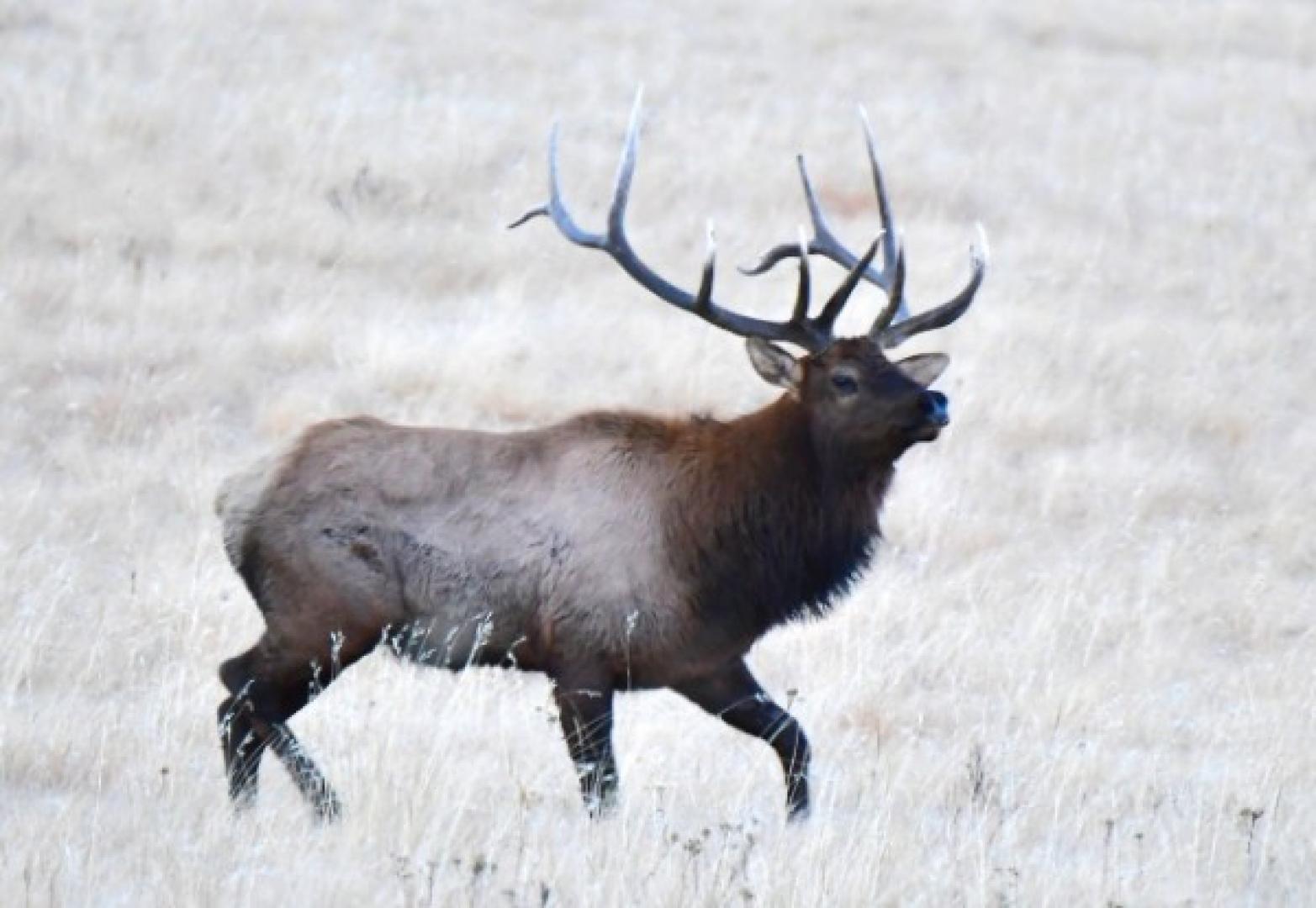 Naturally, it makes sense that elk are the center of attention for the Rocky Mountain Elk Foundation. With more than 8 million acres of land, restoration projects in numerous states and in Canada and millions of dollars raised in grants for land management, elk populations have stabilized in some areas and flourished in others. However, the presence of RMEF in an area not only improves the area’s elk population but also the public’s access to safe outdoor recreation and in some cases, the preservation of local culture. RMEF’s recent efforts in securing a natural migratory elk corridor in New Mexico perfectly embodies the organization’s conservation spirit.

A collaborative effort between RMEF and the Bureau of Land Management has allowed for nearly 1,200 acres of land in northern New Mexico to be permanently protected for the state’s elk population. This portion of land within the Rio Grande del Norte National Monument is essential as a significant amount of the area’s elk population uses the area to range during the winter season. RMEF has proudly announced that this segment of land will be opened to public access.

The increase in land available to the public has brought forth a refreshing amount of outdoor recreational activities to the local community. Camping, fishing, hiking, geocaching, hunting and fuelwood gathering are now available with ease of access to any outdoor enthusiasts in the area. In many instances, the funds raised from these activities go back into the effort of acquiring and preserving more critical natural regions.

Labeled by the New Mexico Department of Game and Fish’s 2020 State Action Plan as one of the four crucial areas for big game migrational patterns, this conservation plan also serves to secure the habitats of black bear, mule deer, pronghorn antelope, mountain lion, and plenty of other native species in perpetuity.

The impact of this achievement stretches far beyond the local ecosystem and the approximately 10,000 elk that roam the area. This milestone accomplishment aids New Mexico’s state effort of preventing the decadence of undeveloped wildlands.

“The acquisition of these parcels will enhance the BLM’s ability to protect fragile cultural, biological, and scenic resources within the Rio Grande del Norte National Monument,” says Steve Wells, the current BLM New Mexico state director. For nearly 14,000 years, the elk (or wapiti) has been a source of food, medicine, raw materials and culture for many indigenous tribes. The efforts in New Mexico ensures that the elk can remain both in the state’s ecosystem and in the local culture.