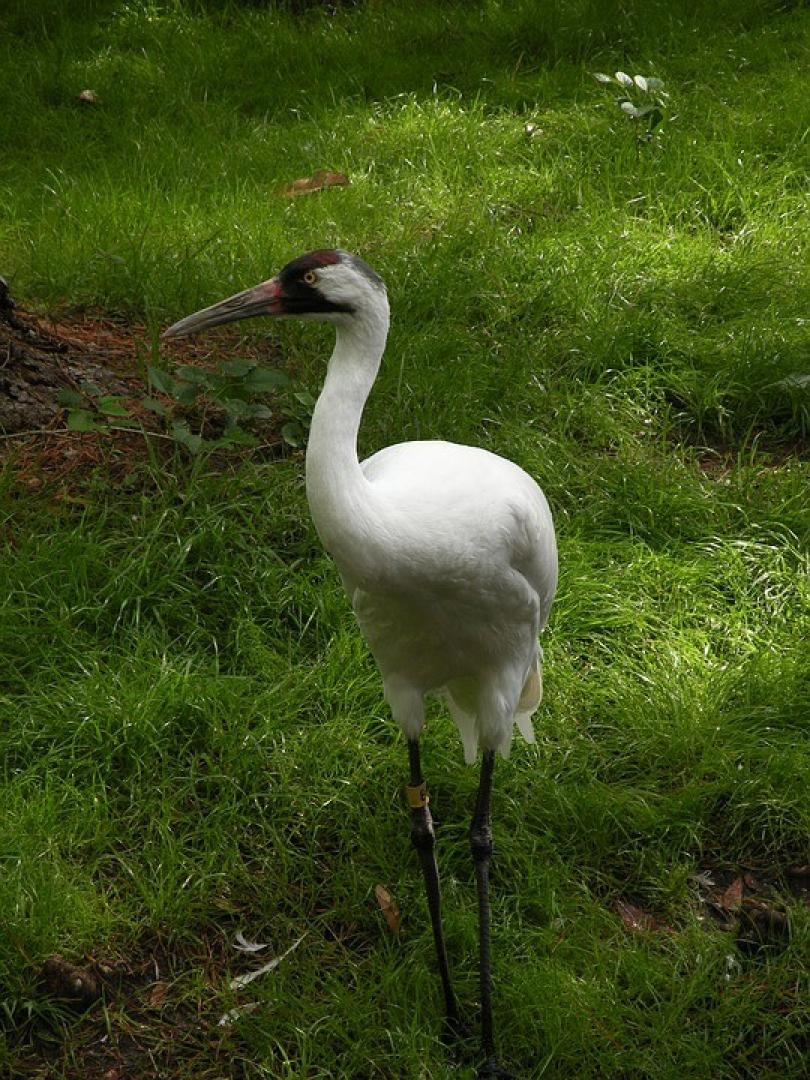 Not for Hunting: Birds on the Brink of Extinction

The whooping crane is the tallest bird in North America with only around 500 of the species populating the entire continent. They are also protected under the Endangered Species Act (ESA) as well as the Migratory Bird Treaty Act (MBTA).

The Oklahoma Department of Wildlife Conservation reported on Dec. 15 that four separate whooping cranes were found dead around the Tom Steed Lake area. Both Oklahoma and Texas officials, as well as the U.S. Fish and Wildlife Services, were called to the scene after the first whooping crane died on its way to the veterinary clinic.

The crime occurred during the height of Oklahoma’s sandhill crane hunting season, which runs from Oct. 23 to Jan. 23. In previous sandhill crane seasons, the state has closed hunting for whooping crane sightings and migration as per The Oklahoman. The event comes as an unfortunate shock to state authorities, who work to protect the species.

“This is sickening to see such a wanton waste of wildlife, and our game wardens are very eager to visit with the individual or individuals who committed this crime,” said Wade Farrar, assistant chief of law enforcement with the wildlife department in a statement to the press.

It is unclear whether this was a hunting trip gone wrong or a deliberate act of poaching for the sake of just shooting something. Sandhill cranes and whooping cranes can be difficult to distinguish mid-flight as they are of the same family. The only distinguishable difference is that sandhill cranes are slightly smaller and appear grayer with slightly darker wingtips as per Friends of the Wild Whoopers, leading authorities to believe it may have been a situation of misidentification. Investigations are ongoing.