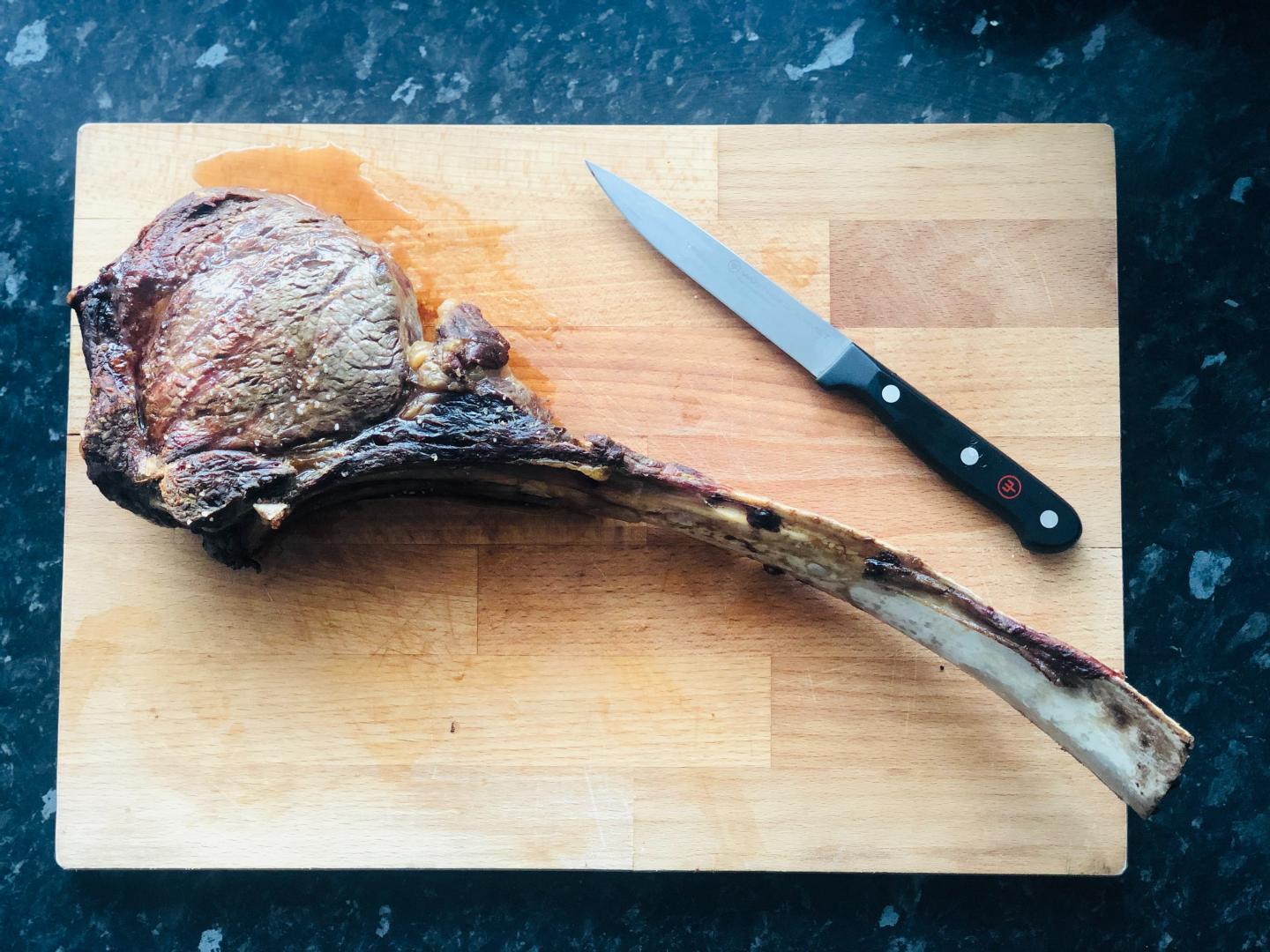 In the last 2 months millions of pounds of venison were harvested by America’s hunters. The deer from which this enormous quantity of meat was taken in all sorts of weather, in nearly every terrain and was harvested by rank amateurs and expert hunters alike. No government inspectors will be on hand to insure proper cleanliness and other procedures are followed. It’s up to the hunter to do it right. Some will and some won’t; and for those who don’t, the result is likely to be some gamy-tasting deer meat.

Wrong! There's no such thing as "Gamy Flavor," according to Dr. Don Beerman, professor of Animal Science at Cornell University, it's absolutely incorrect to claim there is a universal flavor, good or bad, in the flesh of wild game. The flavor of any meat, wild or domestic, depends on only a handful of factors. Of huge importance is how the meat is taken care of from the time the animal is killed through the cleaning and storage process and finally how it’s cooked.

Meat Science specialists at several universities agree that any truly offensive flavor in wild game is due, about 99 percent of the time, to improper care of the carcass.

This gets us to a study conducted in the food technology department of Texas A & M University. Under the supervision of the Texas Parks and Wildlife Department, 36 whitetail deer were shot under controlled conditions. They were divided into six groups. Each group was put through conditions such as varying amounts of stress before killing, field-dressed immediately or up to 16 hours after death, skinned immediately or delayed, and aged for one week at 40 degrees F or not aged at all before butchering.

The group with the best tasting meat consisted of females not stressed before killing, rapidly field dressed, skinned soon after killing, then aged. This group rated at the top for meat tenderness, flavor and juiciness. That's how to have tasty venison.

This information and more came from John 0. Cartier's latest cookbook titled BEST VENISON EVER. More than a mere recipe book, it offers hundreds of tips on how to dress, process and cook venison to highest quality. It's a "must read" for getting your deer meat to the table as tender and delectable as possible. This book is already in its 2nd printing. It costs $16.75 postpaid from John O. Cartier, P. O. Box 68, Ludington, Ml 49431.

Some hunters like venison steaks, others prefer roasts or other cuts. Personally, I’d just as soon have a well-cooked venison burger as any of the above. Here’s some tricks I learned from Cartier’s book about making perfect veni-burgers.

Ever notice when you are grilling burgers (of any kind) they will often puff up in the middle during the cooking process. The more they puff, the more difficult they are to handle and eat. They also become tough, chewy and dry around the edges by the time thick interiors are cooked through.

A simple technique ensures having a flat, juicy burger, even when cooked through. The reason burgers puff during cooking is due to the connective tissue that is ground up with the meat. When this tissue cooks it shrinks, first along the top and bottom surfaces of the burger, then on the sides where the tightening acts like a belt. When the sides tighten, the interior meat volume is forced up and down, so the burger puffs up.

That can be overcome by molding a shallow depression in each patty as it’s being molded. During the cooking process the depression puffs up as usual, but the result is an evenly cooked, flat burger.