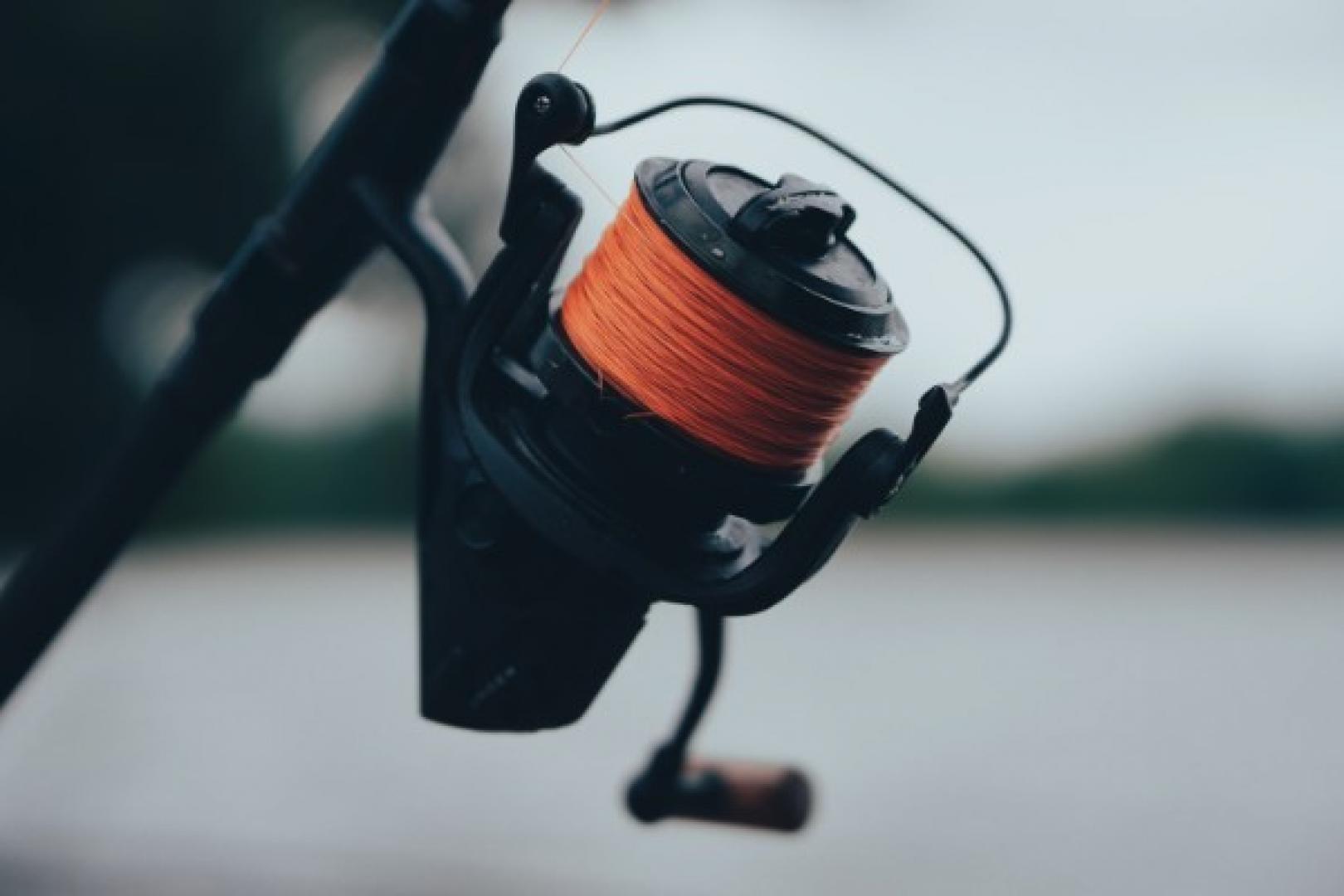 It was a successful fishing trip for an 11-year-old boy from Florida. But it wasn’t a fish caught and it wasn’t a typical rod used. The child, along with his grandfather, 61-year-old Duane Smith, caught two sniper rifles while magnet fishing in the C-102 Canal in Princeton, Fla., according to the Miami Herald. Having watched a magnet fishing video on YouTube, Smith thought the activity would be fun for himself and his grandson. Heading out on the South Miami-Dade canal, the two were hoping to find something valuable hidden when the first 0.50 caliber Barrett sniper rifle was pulled up. Figuring that luck was on their side, they set the magnet back in the water, only to pull out another identical rifle. Both rifles were unloaded with their serial numbers missing. They were turned over to Miami-Dade County Police to determine whether the weapons were used in a previous crime.

Magnet fishing gained attention in 2020 when more people started experimenting with more outdoor activities. Popular in both the U.S. and the U.K., it has been received by law enforcement and outdoor wildlife services with mixed reviews. While some hail the sport as a great way to clean metal debris out of waterways, Duane and his grandson are not the first to find potentially dangerous objects. Multiple reports of unexploded World War II bombs, knives and guns have been found by enthusiastic magnet fishers across the globe—making magnet fishing an activity that comes with a warning label. Like any outdoor sport, it is to be pursued with caution. And with any luck, great finds can and have been found.

Read about Leigh Webber who found a treasure chest while magnet fishing last year; and check out the full story of Smith and his grandson’s interesting generation bonding here.