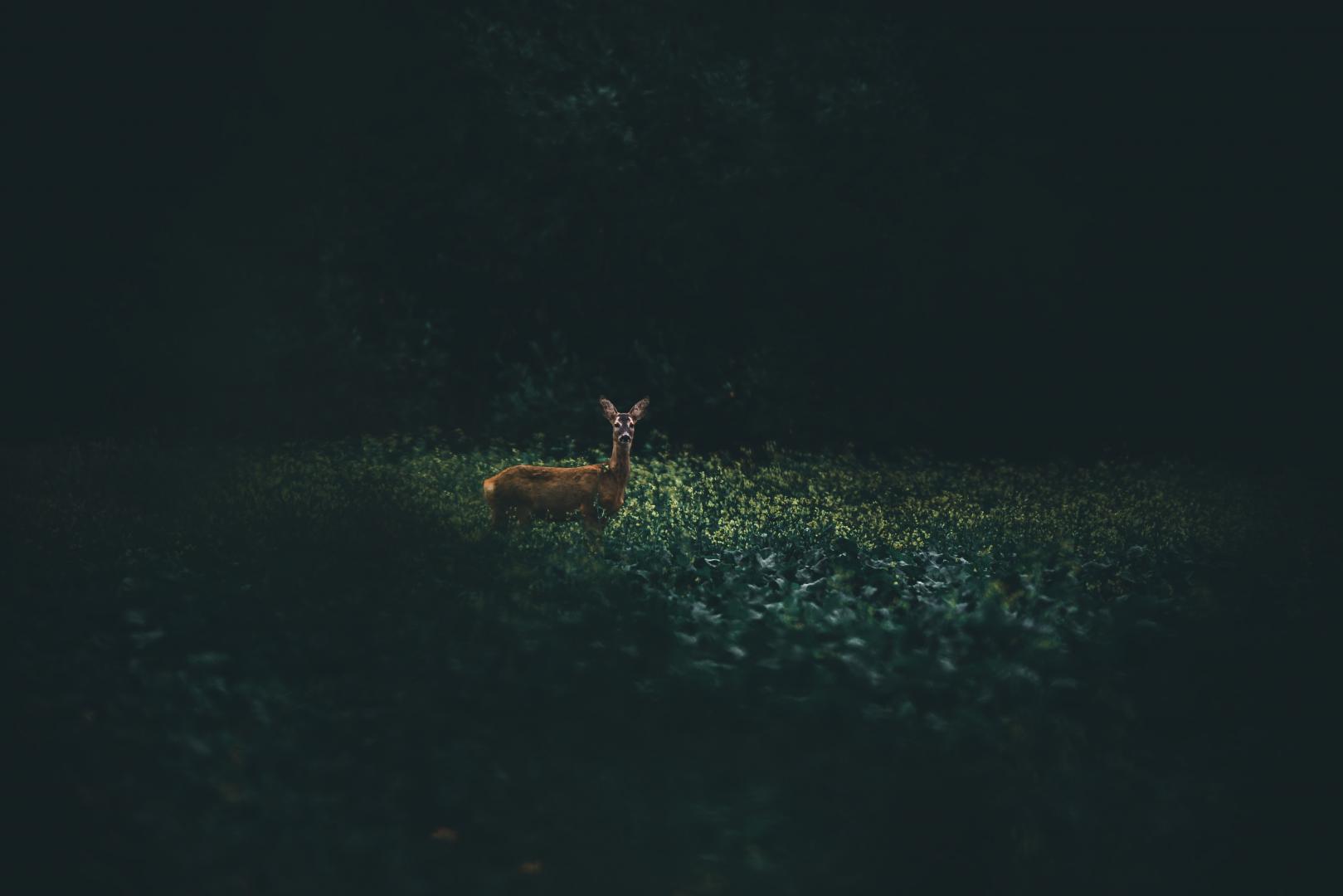 MoonGuide With Adam Hays: The Best Kept Secret in Hunting Available as an App

The fall hunting season is in full swing, and most of you are already reminiscing about the success of the season so far. You are all set with gear, and have your spots picked out —but what if you could increase your chances of tagging that monster buck? Well, you can, utilizing what was once one of the best-kept secrets in hunting.

Adam Hays has been producing TV shows in the hunting industry for over twenty years, and recently began his own project to promote the MoonGuide App. Hays hunts professionally almost every day and swears by the MoonGuide app as one of the most effective hunting tools anyone can have at their disposal.

“It’s a product I believe in more than anything else.” Hays said. “It’s been the key to my success for the last 20 years for harvesting really big, mature whitetail, elk, bear—just about every kind of big game animal.”

In partnership with Hays’ Team 200, MoonGuide is an amalgamation of the knowledge put together by Hays’ friend Jeff Murray, the late author and legendary deer hunter. When the moon was first considered in hunting strategies, hunters believed that the phases of the moon could predict deer activity. However, it has more to do with the moon's position in relation to crepuscular (twilight) times than the phases themselves.

“Crepuscular times are those prime hunting times that all hunters recognize as the best times to hunt—early in the morning right after first light and late in the evening right before dark.” Hays writes on Moonguide.com. “So, a few times each season for a few days in a row, the moon’s maximum gravitational pull aligns with prime hunting time.”

“Those are the two times that because [the moon] is so close to the Earth that it has the most gravitational pull and that is what triggers the tides to come in and out,” Hays added via phone interview. “If that gravitational pull is strong enough to move the largest mass on our planet, the oceans, it's not out of the stretch of the imagination to think it could affect animals and fish also.”

As technology continues to improve, apps like MoonGuide streamline hunting practices. Hunters can use the MoonGuide app to help plan vacations, state hunts, or to ensure the optimal days to hunt from home.

While crepuscular effects on animals have been around for ages, the idea received some skepticism in the past — due to the belief that moon phases affected large bucks, rather than the moon position. Hays says this is changing as more people try the MoonGuide app.

“Nothing is 100 percent when it comes to killing big deer, but most of the time it's scary accurate.” Hays explains. “Once hunters try MoonGuide, they can compare past harvests or daylight pictures of deer to the days that the MoonGuide app recommends.” Hays continues, “When they compare, it's like a lightbulb going off for a lot of people.”

The MoonGuide app is available for purchase on iOS and Android devices; more information on MoonGuide can be found here.