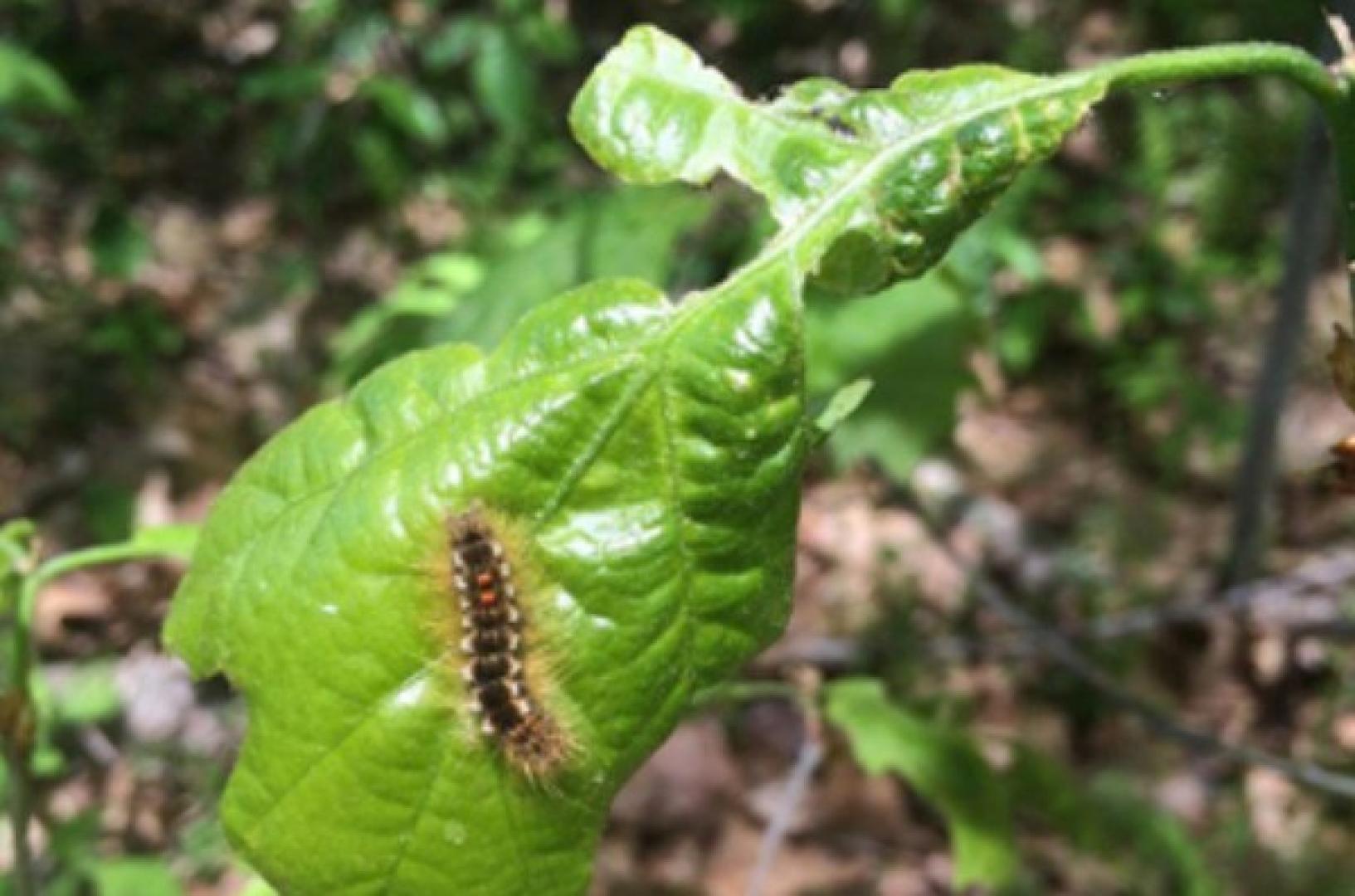 The browntail moth was accidentally introduced into Somerville, MA. from Europe in 1987 according to the Maine Department of Agriculture, Conservation & Forestry (MFS). Since then, the moth has wreaked havoc in New England as well as New Brunswick and Novia Scotia. The conflict is not only environmental—the potential for human conflict exists as well.

The larval stage (caterpillar) of the browntail moth feeds on the foliage of hardwood trees and shrubs, causing the reduction of growth and occasionally, the mortality of these valued florae. While uncontrolled populations of the browntail can have immeasurable impacts on the northeast’s foliage, the main concern among many is human conflict. The caterpillar stage of this moth produces poisonous hairs that have the capability to break off and settle on surfaces—lasting for up to three years. These hairs can cause a poison ivy-like rash and even respiratory issues in some individuals.

The MFS predicts that 2022 will be an especially bad year for potential browntail moth encounters, following a rise in outbreaks that has continued since 2015.

This means for the northern turkey hunters in the final days of the season in June, and Canadian big game hunters in August, trekking through infested areas may leave you with an itch you can't scratch. That is, unless you act now.

Learn how you can #KnockOutBTM and reduce the itch at www.maine.gov/dacf/knockoutbtm. Winter is the best time to clip and destroy browntail moth webs or to hire licensed arborists or pesticide applicators to reduce out-of-reach populations. Check out all the additional information and tools available via the MFS website and help ensure a better warm weather hunting season now.