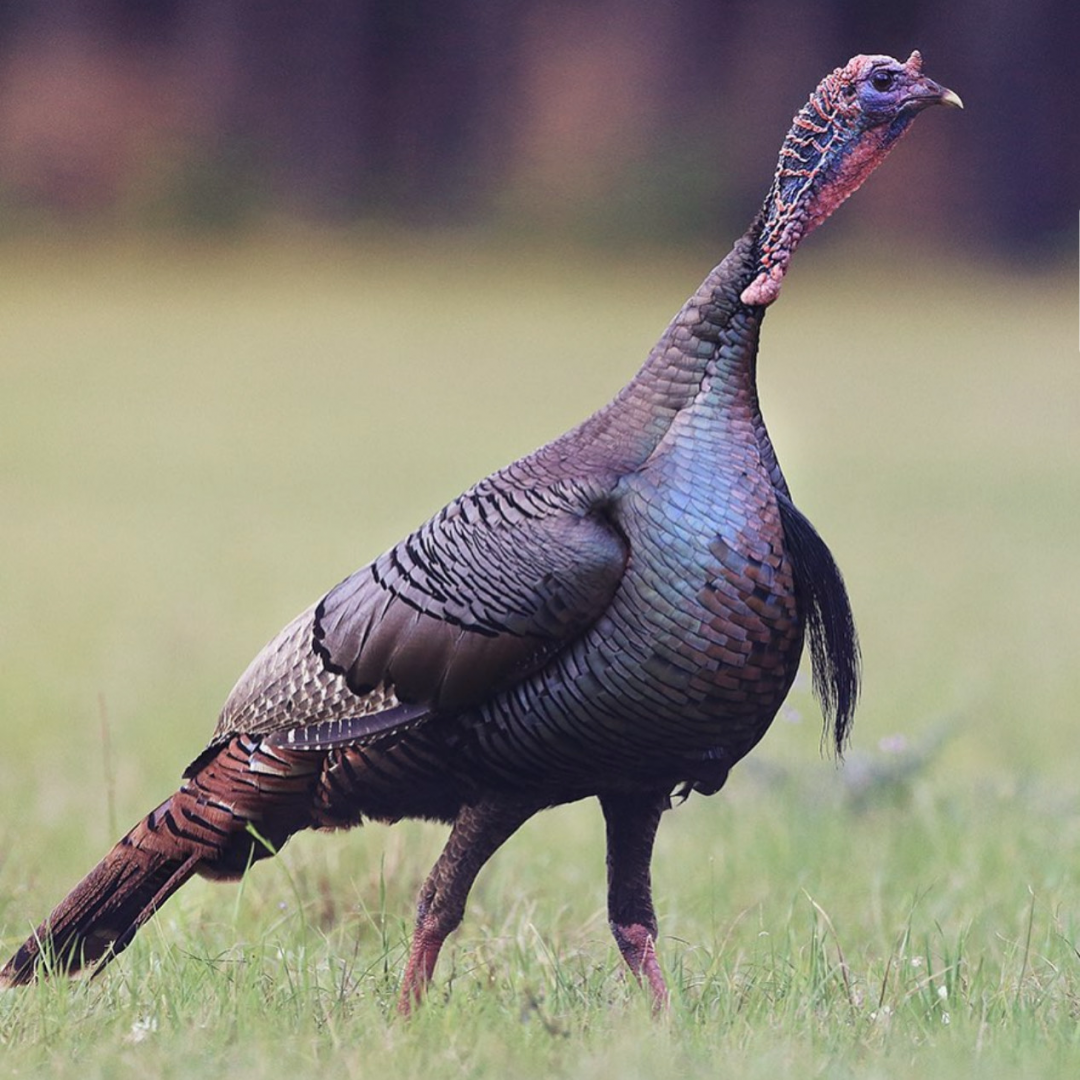 It pays to "sit right" during turkey season

It’s funny the things that sometimes remain in our minds. They don’t have to be life altering events or items of historical significance. Each year during our wild turkey hunting season I recall a seemingly insignificant incident that happened years back.

The first time I heard the phrase “I sat down wrong” was decades ago when my wild turkey hunting career was still young. Back then my attitude still brimmed with the brashness of youth. I was mired deeply with that know-it-all arrogance that comes from already having a half dozen kills under my belt.

A group of turkey hunters stood outside a small diner in southern Indiana’s Owen County listening to a guy with gray stubble explain how he’d been beaten by a gobbler earlier that morning. The reason it turned out was he had chosen a poor set-up. “I screwed up,” the old man said matter-of-factly, “I sat down wrong.”

I had just checked in a nice gobbler and remember silently thinking, “you silly old coot, you must not be a very good hunter, why would you set up wrong?”

The years passed and I continued taking birds, but for some odd reason that old man’s words never left my bald head each spring when turkey hunting season rolled around. To be quite honest, I am glad I never spoke those thoughts out loud because several years later I would have choked on those same unspoken words.

Because of a hectic work schedule, the first several days of that spring’s wild turkey hunting season went unanswered. But by the third day I was filled with anticipation.

It was a warm afternoon when I found myself ambling along an oak ridge. All of a sudden a turkey gobbled at the sound of my feet crunching the dry leaves. He was so close I could hear the rattle in his throat at the end of his booming call. He was already within shotgun range, although I couldn’t see him because of the slope of the land and the thick spring understory.

You would have thought I was a camo clad Keystone cop. For the next few seconds I had absolutely no productive thought. It would have been much better off if he’d gobbled in the distance or not at all. I skittered around like a drop of water in a red hot skillet.

I was standing in a thick growth of head high brush where several large trees had been blown down by strong winds. Instead of retaining my composure and easing out of those saplings or better yet, completely backing out to find a better set up, I immediately yanked my camo facemask crookedly over my head and plopped down beside a dead snag. After all, if the hip-hop crowd could wear their hat sideways, then I could do the same with my facemask.

As soon as my backside hit the moist ground, I blew one soft purr from the diaphragm call pasted to the roof of my mouth. He hammered back instantaneously, this time even closer. It was at that exact moment I realized the folly of my mistake. Sitting down with no forethought my whole world just shrank to the size of a small bedroom.

I would have been much better off to have remain standing. But for some reason there has always been an unwritten rule you must sit when turkey hunting. I know for a fact if I would have stayed upright and motionless that bird’s next visit would have been to a local check-in station.

He gobbled again almost blowing my facemask straight. He was less than 20 yards away. Through the dense brush I could see occasional small patches of blue and red on his glowing head. He stayed with me for the next several minutes, gobbling, drumming and wanting to commit suicide. I would have obliged if only I had an ethical shot. “So close but yet so far,” I remember thinking. He eventually tired of the game and either went looking for a more cooperative hen or knew something wasn‘t right.

“Only fools rush in,” I said out loud after that encounter. One of the best ways to fumble a setup is to get in a hurry. In hindsight I should have taken my time and picked a better spot to set up. Most of all, I should have never called.

But then again, that nerve jangling situation that explodes in your head when a turkey gobbles right in your face is not conducive to analytical thought. It short-circuits you. Who would have ever thought a bird with the brain the size of a grape could humble the best of us.

Another thing I learned from that encounter is even when a gobbler surprises you within spitting range; you still probably have more time than you think. The reason a turkey gobbles is because he thinks you are a hen or another gobbler. Either way, he’s not likely to move towards you before you answer, not very rapidly anyway. Sure, you can’t stand there all day and mull the situation over, but you don’t have to plop down right at that moment either.

Later that evening as I trudged back to my truck, I realized plainly and simply “I sat down wrong,” just like the old guy at the diner said years ago. Maybe that old coot wasn’t so silly after all and it’s his words that stay with me every year during this same time.