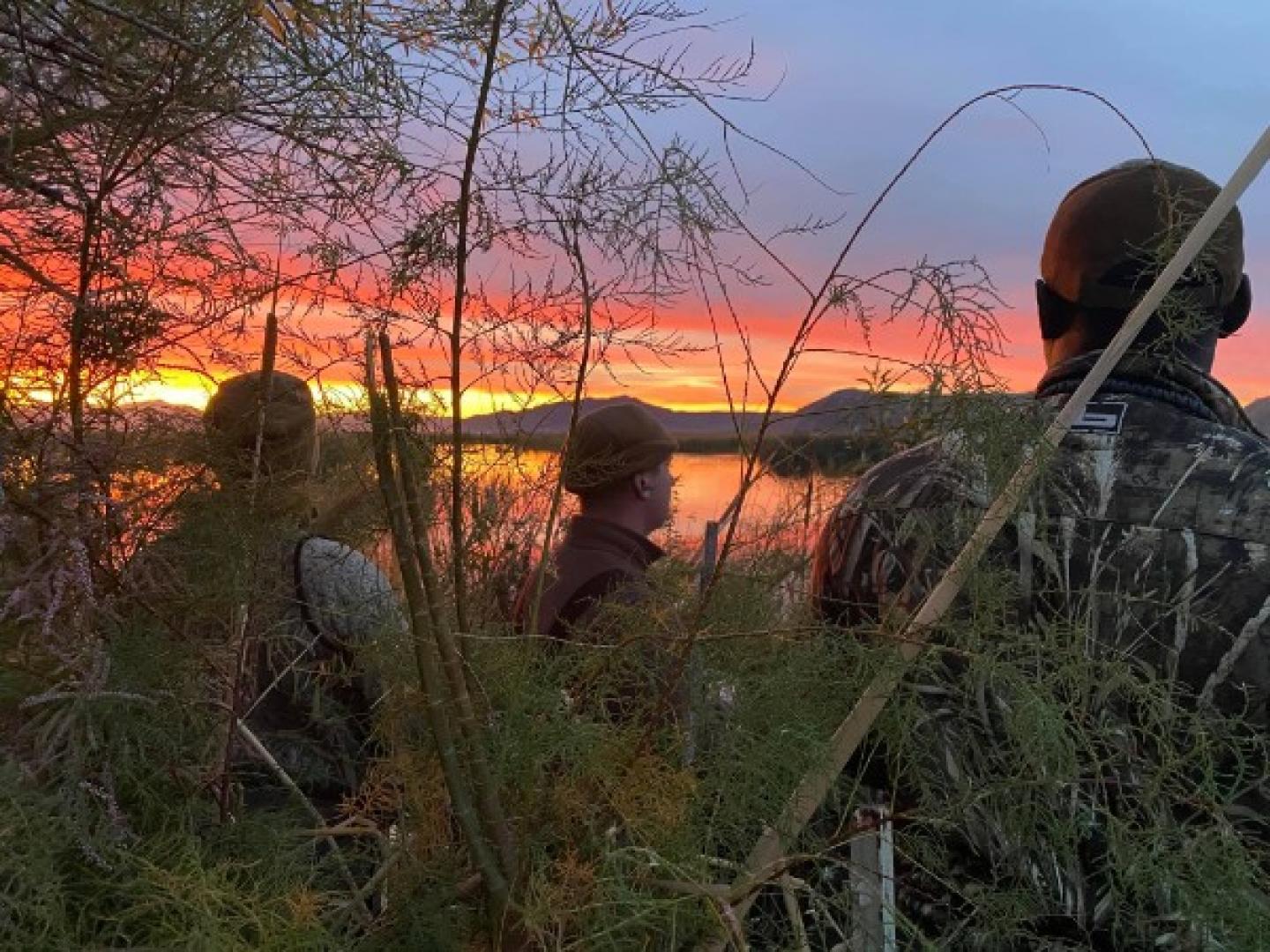 HazRDS allows large scale outdoor and wildlife programs such as the one at Camp Pendleton to streamline the reporting of incidents or discoveries of dangerous wildlife in the field by providing precise geographical data of where these hazards are located.

Camp Pendleton recorded 565 wildlife conflicts on the base in 2021 using HazRDS. Some of the conflicts recorded ran the gamut from finding sick, dead, injured or unintentionally trapped wildlife to animals in need of intervention, such as birds and snakes found in bathrooms or other facilities, or potentially endangered or protected species tangled in wire, trash or fishing line.

Three hundred and sixty snake reports, some potentially poisonous or venomous, were recorded at Camp Pendleton in 2021 as well as 59 bird-related reports, some of which were injured or trapped and in need of rescue. As a result of the coastal location of the installation, the protection and promotion of a healthy aquatic and marine wildlife ecosystem is also important. HazRDS allowed for more efficient help last year when marine life, primarily seals, were found in precarious situations such as being beached or injured.

While HazRDS remains a primary solution for staff or users of DoD recreational programs to record potential dangers in the field such as UXO, programs such as Camp Pendleton’s have proved the service’s capability of being utilized as an important conservation tool that not only improves recreational experiences for humans, but the quality of life for wildlife and aquatic species as well.