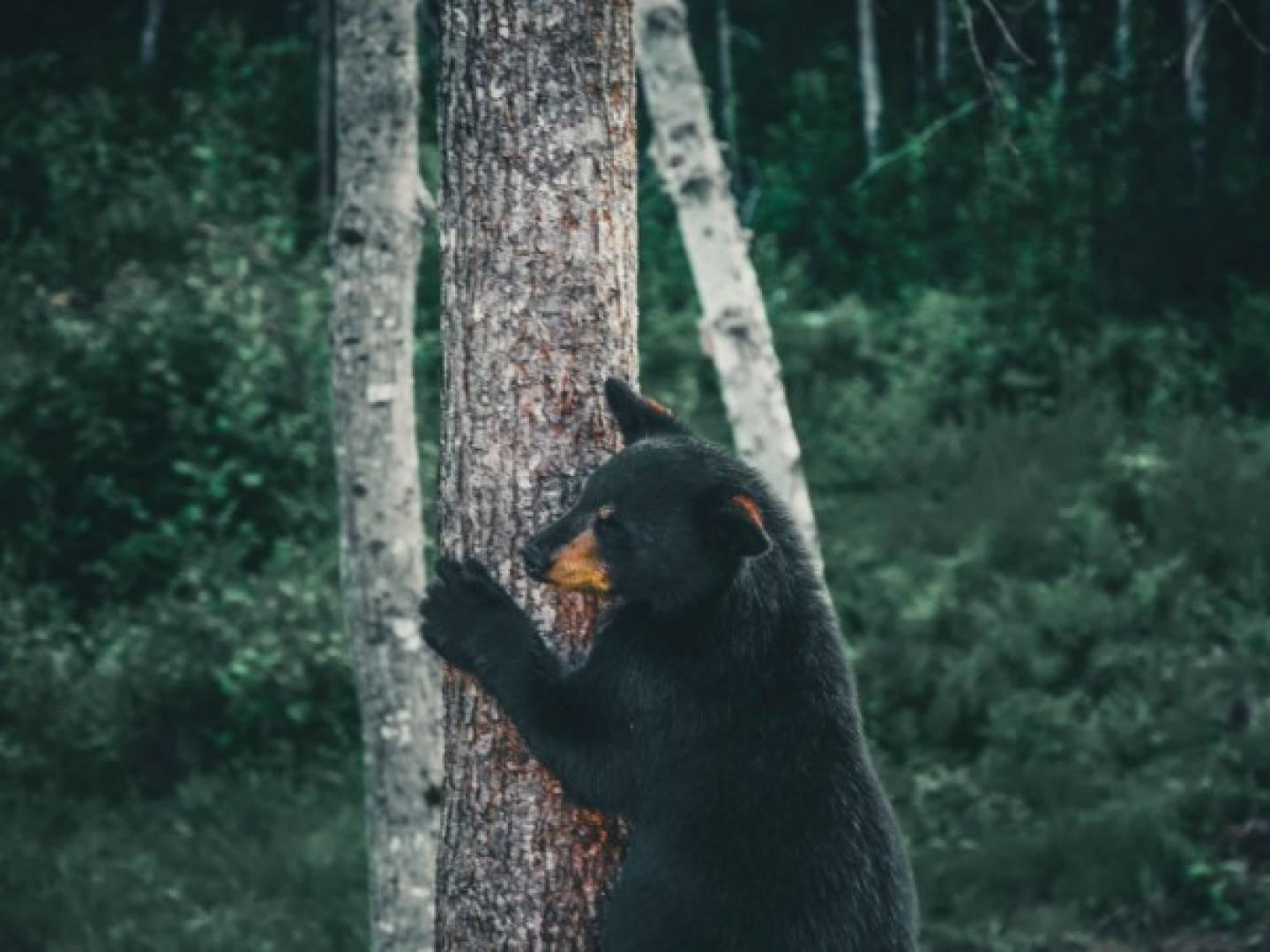 Harvest Reports Are in: Black Bear Populations and Harvests Are Up

Good news: both black bear numbers and bear harvest statistics are up in many parts of the country.

In Missouri, there is ardent anticipation for the state’s first black bear season. After seeing the black bear numbers rise to between 600 and 1,000 bears, the state made the decision to introduce the species to the list of huntable animals.

“Being able to add this iconic species to the long list of hunting opportunities for Missourians is a testament to the decades of bear research and management by MDC staff,” said MDC Director Sara Parker Pauley. “A limited annual hunting season will help manage the growing number of black bears in the state.”

More than 6,300 hunters applied for Missouri’s black bear lottery. Only 400 lucky hunters will be granted permits and be allowed to hunt the bears Oct. 18-27.

“A bear-hunting season in our state will provide opportunities for Missourians to participate in the sustainable harvest of this valuable wildlife species,” said MDC Bear Biologist Laura Conlee. “As our black bear population continues to grow, a highly regulated hunting season will be an essential part of population management into the future.”

And Missouri isn’t the only state with positive projections. In North Carolina, the harvest report for the 2020-2021 bear hunting season has been released for bears harvested so far. Already, there has been an eight percent increase in bear harvests over the previous year with the current number of harvested bears reported at 3,748.

North Carolina is one of the more pronounced examples of black bears rebounding in the United States. States like Florida, Maryland and Louisiana, some with different subspecies of black bear have seen enough of an increase in recent years for black bears to be removed from the endangered or threatened species list. As of right now, not a single state in the United States considers the black bear to be endangered, with the black bear being labeled by the International Union for the Conservation of Nature (IUCN) as being of “least concern.”