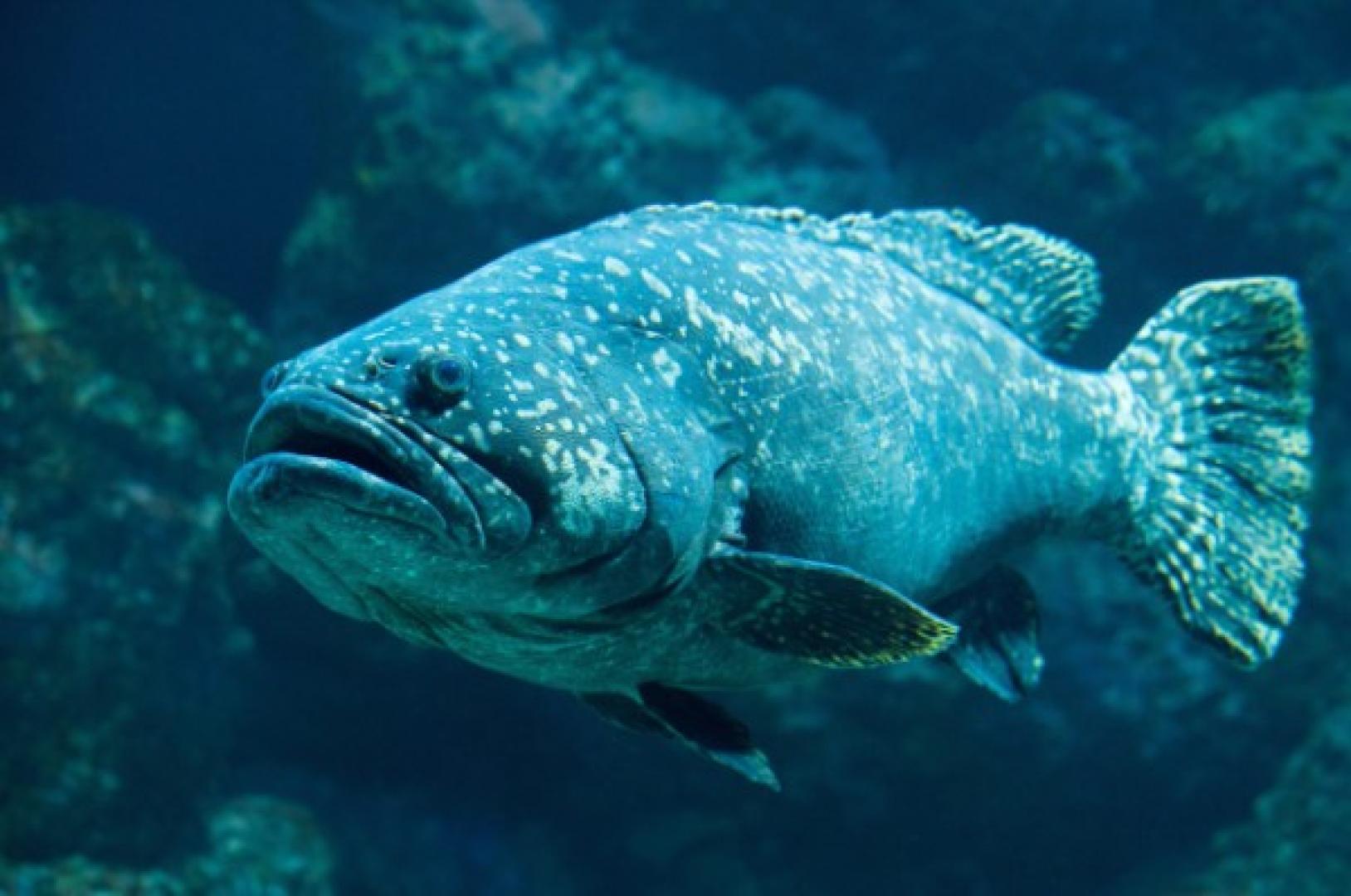 Estimated to be over 400lbs, fisherman Richard Pollitzer fought for over an hour with what he thought to be a shark, inshore of Beaufort County, South Carolina. However, as the battle with giganteum fish progressed, it became clear that this was no ordinary catch. As a matter of fact, it would become one of the most extraordinary catches Beaufort County has ever seen.

Halfway through what seemed like an ordinary fishing day, history was made on the hook on one of Pollitzer’s rods. After tiring the monster out, Pollitzer was able to get a better look at what was putting up such an exhilarating fight–and it was no shark. Pollitzer hooked what is commonly known as an Atlantic goliath grouper–a massive fish that can exceed 700 pounds. To catch an Atlantic goliath grouper is exorbitantly rarer, even more so in South Carolina.

“ This is the first giant Goliath Grouper ever caught inshore in Beaufort County as far as I am aware.”

The odds of hooking a goliath grouper are slim to say the least. Outside of the scientific community, many would have sworn the fish to be extinct. The numbers aren’t clear, but the amount of goliath grouper in the world is very, very low. In the 1990s, the species was labeled as endangered in some parts of the world and vulnerable in other parts.

This is why at the end of Pollitzer’s once-in-a-lifetime battle, he had to release the legendary catch. The video of Pollitzer catching the goliath grouper received over 49,000 views. But as it turns out, not everyone approved of the catch.

Many viewers pounced on Pollitzer in the comments section of his Facebook post, condemning the fisherman for what they wrongly believed to be the extermination of an endangered animal. Pollitzer responded by posting the following:

“UPDATE: For all of those blaming me for killing this magnificent creature, you can save your time and energy. We stayed with it until we watched it swim away healthy. It is illegal to remove these from the water.”

While there were still a few disgruntled audience members, a vast majority of comments were in awe of the massive creature. It may be unclear exactly how much the fish weighs, how rare the grouper is and why so many people are offended by the fish that was released, but one thing is certain: this grouper certainly made a splash.