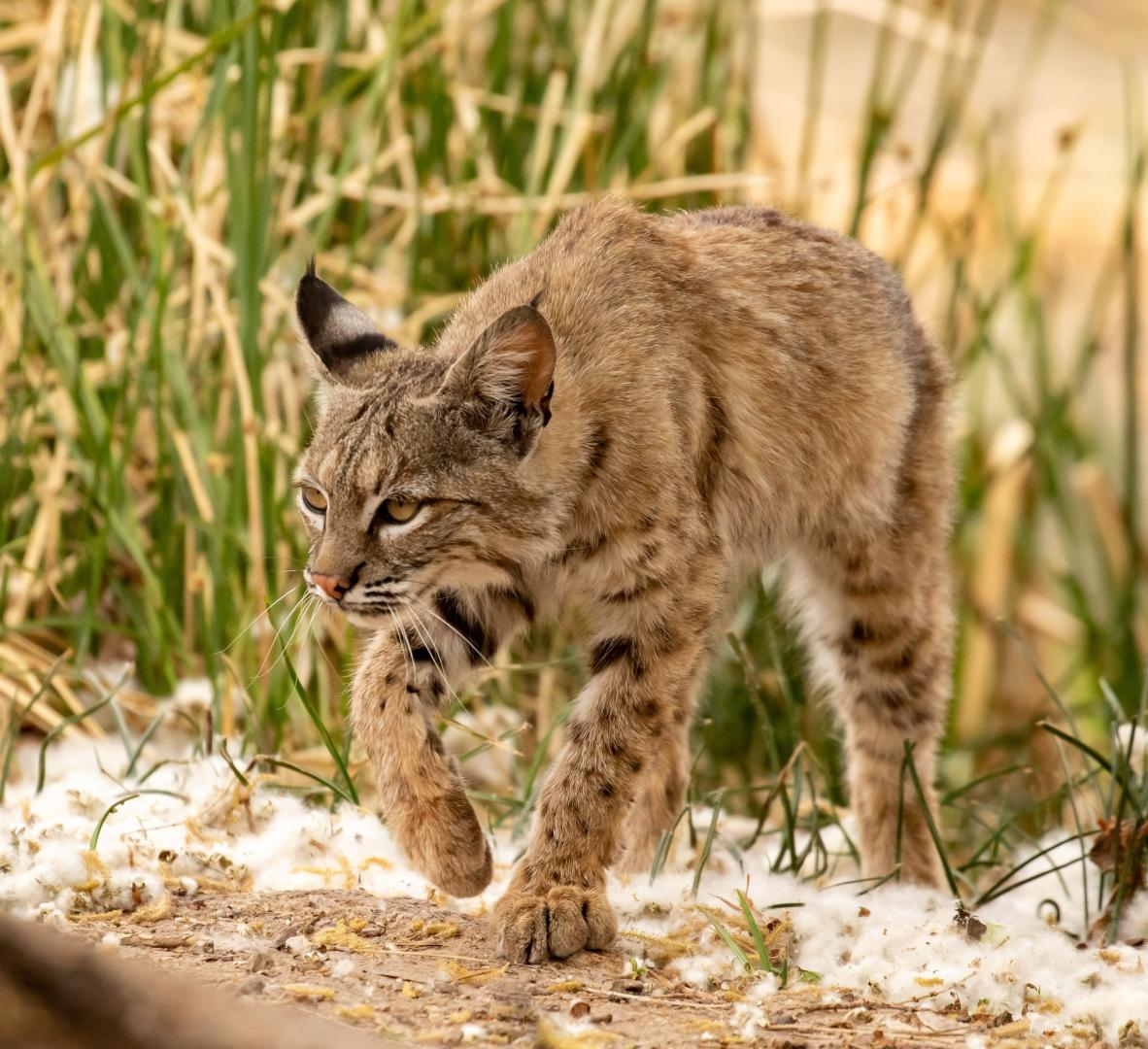 When iSportsman sat down with professional python huntress Amy Siewe last year, it was apparent Florida’s python problem was detrimental to the ecology of Florida’s landscapes. The Burmese python is an invasive species to Florida, and has since decimated 99.3% of Florida’s raccoons, 98.9% of the opossums and 87.5% of the local bobcat population. The issue has led to those like Siewe working year-round on tackling the issue, capturing and euthanizing pythons in the Florida everglades and surrounding areas.

Recently, ecologists collected first-of-its-kind photographic evidence that human intervention may not be the only force at play. Photos of a bobcat devouring python eggs in the Big Cypress National Preserve caused a buzz amongst scientists according to the New York Times.

“This is the first documentation of any animal in Florida preying on python eggs, and the first evidence or description of such antagonistic interactions at a python nest,” said the authors of the published findings in the journal of Ecology and Evolution.

Beyond eating the eggs, the bobcat was also documented burying leftovers for later consumption. It’s exciting to say the least and would make a huge impact on python populations if this was a commonly displayed behavior among Florida bobcats. However, scientists are cautiously optimistic. Considering that they only have one instance documented, they are not dismissing the possibility that this was an isolated incident. Still, research into the control of the python population continues in the hopes of restoring a more diverse ecological landscape that was once common in the region.

To read more about python hunters and the impact of the Burmese python on Florida’s wildlife, check out iSportsman’s interview with Amy Siewe, python hunter extraordinaire.