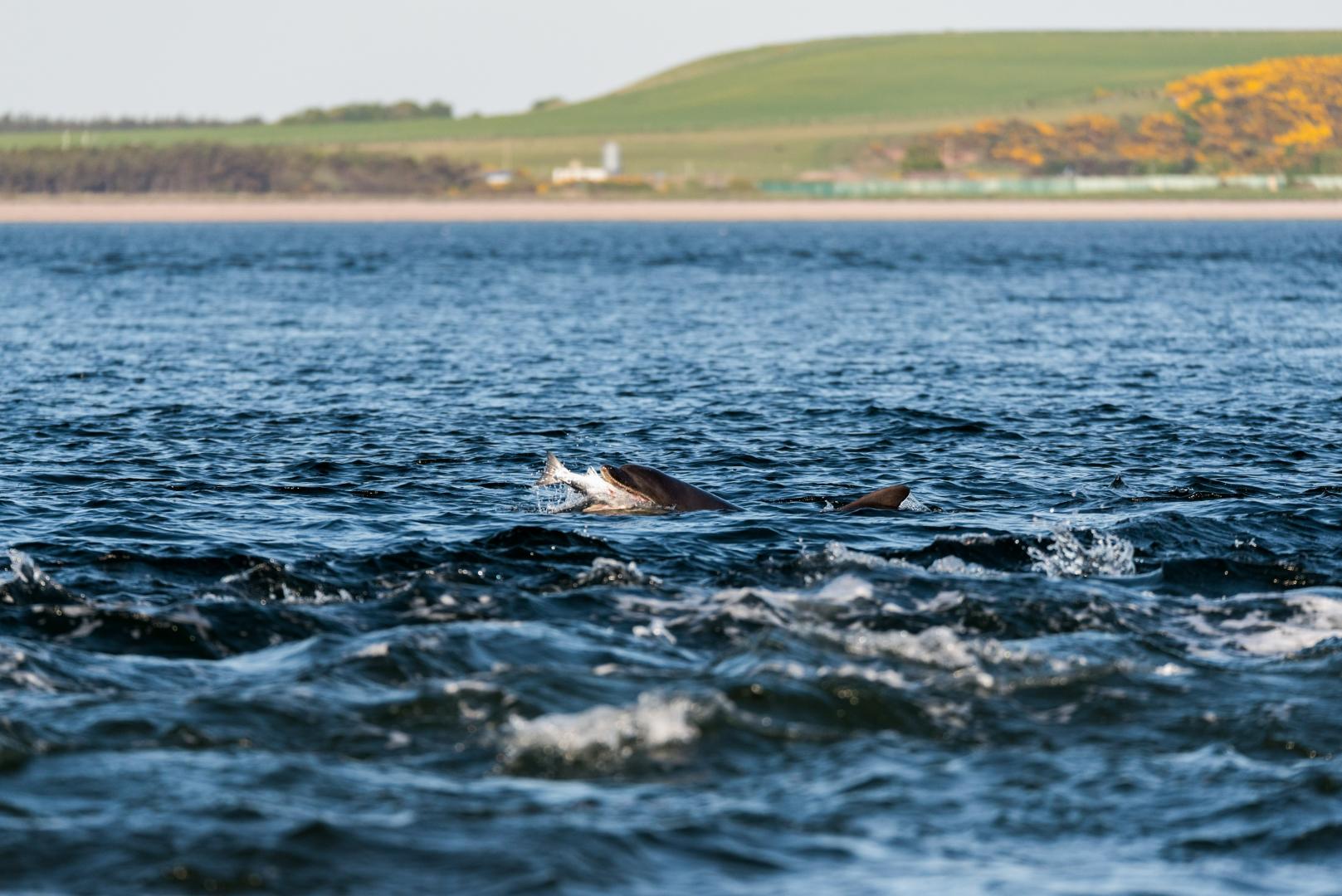 Fish on! Tactics for King Salmon

In late summer, Lake Michigan’s mature king salmon head back to the locations where they were stocked to go on their spawning runs. Those locations are public records so finding the fish is a simple matter. The records show exactly how many baby kings were stocked at Michigan City, Portage or over in Lake County.

The creel counts give an indication of how many of the fish were caught by fishermen, as well: a relatively small percent. Of course, some of the fish may have been caught elsewhere, or failed to survive their 3 ½ years in the lake, but statistically, there are a lot of salmon left and in September, they are mature and it’s “game on” for Lake Michigan anglers.

The problem is the fish are no longer feeding. Their goal is simply find the stream they need to swim up to spawn, wait until they are acclimated to fresh water, then wait for the right tide and continue their run.

Even shore-bound anglers can score well on fall kings!

Okay, there’s no salt water and no tides, but the fish don’t know that. They are a scant few generations away from ancestors who did swim the oceans and migrate to Pacific Coast streams so they still have western fish instincts.

After spending 3 ½ years at sea or in Lake Michigan, they are accustomed to snapping at any baitfish that comes within “mouth-shot.” If your lure gets subbed in for a baitfish, lucky you!

That’s some days. Other days you can show your best baits to a thousand fish and only one two will try to bite it. That’s the frustration.

You can stay in the harbor to catch kings but keep an eye out for boat traffic!

You know where the fish will be, you know there will be lots of them but you don’t know when or if they will bite. That’s why you keep trying. For when it all comes together, you are hooked to one of the largest, meanest and most tenacious fish that exists in North America. That makes the frustration worth it!

Target the month of September. The run can start in late August and bleed over well into October, but September is the peak time of year when mature king salmon–also called chinook salmon–make their way back to the streams they left as tiny fingerlings three and a half years ago.

Many articles have been written about the subtleties involved with catching king salmon. At times it makes a difference whether your lure is green and blue or blue and green; or, if you are trolling at 2.0 or 2.2 miles per hour. However, such minutia aside, follow a few rules and you’ll catch your share of Great Lakes kings.

Kings don’t work the day shift. Sure you can catch them at high noon but you’ll catch more of them at midnight. Start in the dark, fish until you need your sunglasses. Go back after dinner and fish until the stars come out–or until midnight or later.

Go with the glow. If you are fishing early, late or in the dark, choose lures that glow in the dark. The new “ever-glow” pigments are terrific because if charged with a UV light, they’ll glow for hours. There’s nothing wrong with using the old phosphorescent lures, but charge them every 30 minutes or so.

KISS or “keep it simple, stupid,” is sound advice. You may not get more bites using three or four downriggers instead of only one or two. Put no more than one diver one each side and maybe a long-line.

And above all, be ready with a big, strong net!