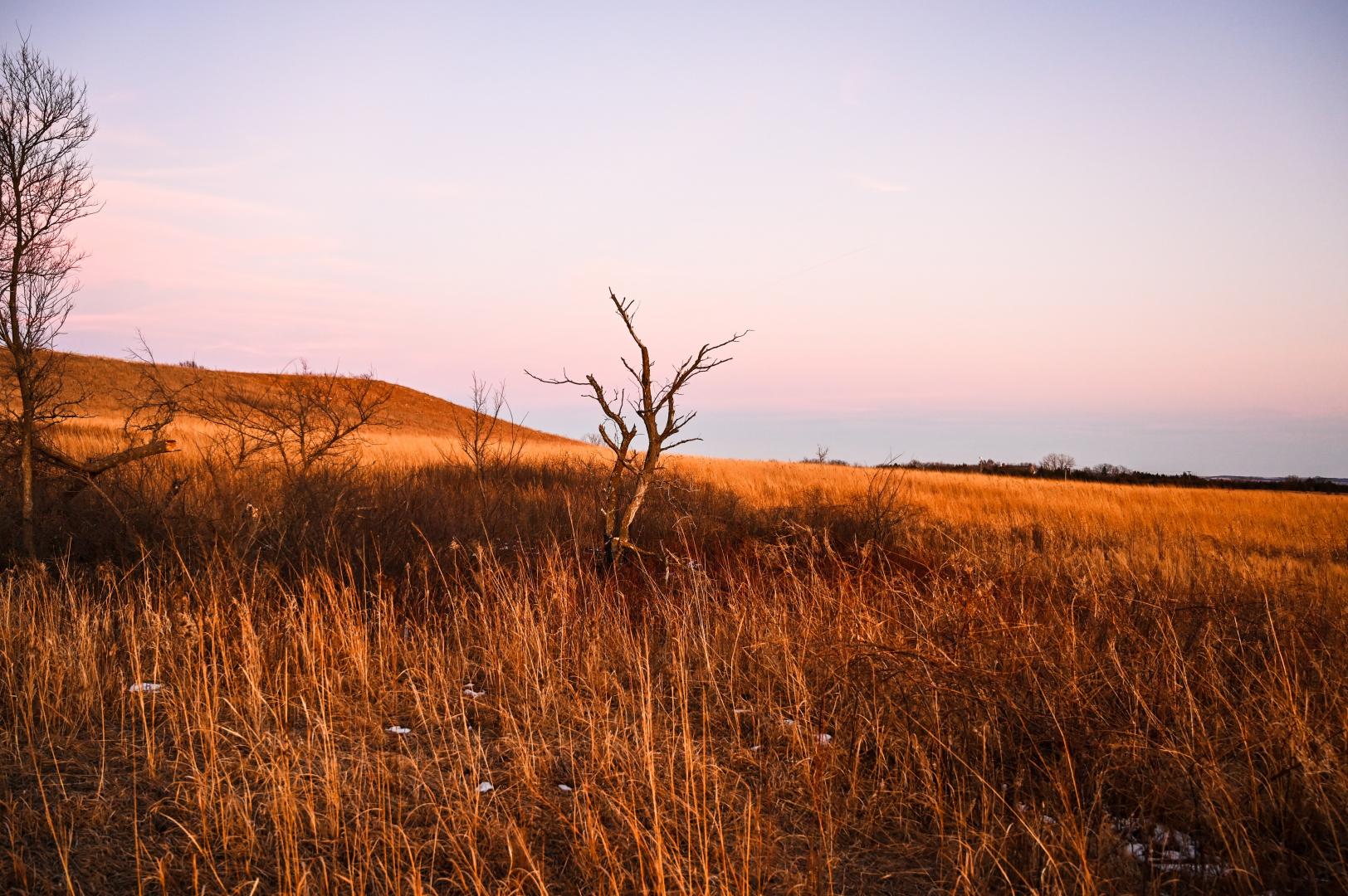 Find out why Riley is known as a Premier Hunting Location

Fort Riley’s whitetail season going into full swing soon, starting with a youth and disabled veteran hunt on Sept. 3 and regular archery starting on Sept. 12 as well as muzzleloader season. Through the years, the natural resources staff at the base have built one of the premier hunting and fishing programs in the Midwest and serves as a prime example of how excellent habitat and wildlife populations can co-exist with demanding military operations. There are 29 managed fishery impoundments while hunting opportunities exist on over 71,000 acres of timber and prairie. The terrain at Fort Riley offers amazing landscapes pocketed with steep hills and riverbanks.

Fort Riley has offered hunting as both a necessity and recreation since the 1800s when the Fort Riley hunting club was founded. Back then, the club would embark on various organized hunts, such as foxhunts on Sunday mornings that began with the “blessing of the hounds” at the Main Post Chapel. Fort Riley’s modern environmental management began in the 1950s and continues through to present day.

It’s because of conservation history that Fort Riley was chosen as one of the first places in the state of Kansas to provide trout fishing. These efforts prompted more to provide other fishing impoundments starting in the 1970s. During this time Fort Riley also became known nationwide for its upland bird hunting. While rugged terrain, thick brush and flourishing fields are great for military training, it’s also a favorable habitat for quail, pheasants, and turkeys. Large game at Fort Riley can be found in droves as well thanks to past and on-going conservational efforts. The fort’s symbolic elk herd can trace its roots back to 1986, when elk restocking efforts were initiated. Today, Ft. Riley’s elk herd consists of about 150 head.

Many of the hunting, trapping, and fishing activities on base are available to both military personnel and the general public, as well as other year-round activities. Some years yield morel mushrooms by the bucket for enthusiastic mushroom pickers, while a boat ramp is accessible from the headwaters of the Kansas River for those into boating and fishing. You can also get outside on base and enjoy wildlife photography, bird watching, horseback riding, hiking and more.

More information on outdoor recreation can be found on Fort Riley’s iSportsman portal. And remember, if you decide to visit, be sure to always follow both Fort Riley and the Kansas Department of Wildlife’s rules and regulations while recreating on site.