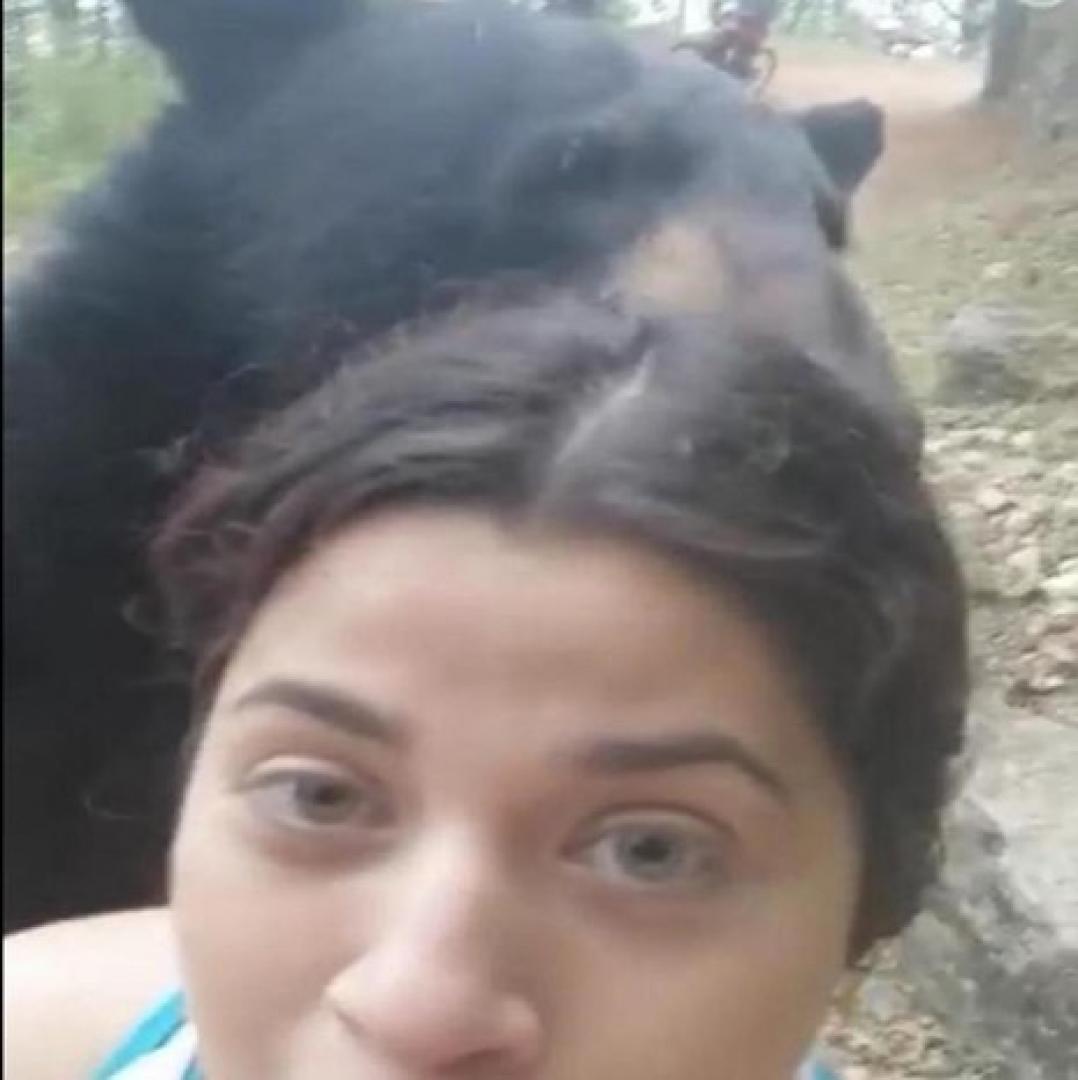 A 26-year-old female suffered a rare black bear attack on July 31st in the northwest taiga of Alberta, Canada. The victim, whose identity remains anonymous, was aiding in a reforestation effort when a black bear emerged and fatally attacked her.

The victim was hired by a private company to reforest areas of the taiga that had recently undergone logging operations. Naturally, this line of profession involves venturing into remote regions of the country. Foresters experience the full breadth of nature’s elements—from inclement weather to local wildlife.

The local police report that the victim had a partner in the field who witnessed the attack by what they described as a large, adult black bear.

“She was evacuated by her co-worker on a helicopter and brought back to the Swan Hills airport where they met up with an ambulance, emergency crews and she was subsequently declared deceased at the airport,” reports RCMP spokesperson Cpl. Troy Savinkoff to the Canadian Press.

Both police and the media have noted the rarity of attacks like this one. After all, outdoor recreationists have a greater likelihood of experiencing things like heat stroke, hypothermia, and other outdoor dangers than they do of a deadly encounter with a bear. Despite this, bears still remain at the top of people’s lists for what they fear in the woods.

It’s one of the first things people ask when visiting a state park: are there bears here? At Northwest River Park in southeast Virginia, the ranger station has a picture of a black bear hanging up on the wall just next to the information desk. I once heard a hiker ask the park ranger how many bears lived in the park.

“None, anymore,” replied Chief Park Ranger Dickerson. I then stepped in and asked them where they all went and he said, “Anywhere but here.”

The black bears of southeastern Virginia, most at least, now live in the swamp. Decades ago, the bears would frequent the estuaries of the Northwest River and roam the forests. But today, no one has seen a bear near the Northwest River in well over a decade.

Bears are secretive, almost shy creatures. They don’t like the noise, and they certainly don’t like the people. This is why, in Virginia at least, a fair portion of the bear population has taken to areas such as the Great Dismal Swamp–regions where no one will bother them, though they’re populations are beginning to expand beyond the limits of the swamp.

So, what is going on in Canada then? Are the bears retreating further and further back and have they run out of room? Potentially. More research would help in grounding this claim. What we do know about both Virginia and Canada, as well as many other places bears call home, is that human-to-bear interactions are going up.

In May of this year, a 68-year-old woman was killed on her own property in Water Valley, Alberta, when a mother grizzly bear fatally mauled the elderly woman. This did not occur in a particularly remote region of the province.

In an article by the Guardian, about a year ago, 44-year-old Stephanie Blais was killed by a black bear just outside of her cabin while she was talking on the phone. Her child was nearby as her husband performed CPR on the motionless woman. She did not survive.

None of this is to suggest that people should be afraid of bears each time they leave their house. However, both fatal and non-fatal bear interactions are increasing all over North America. Viral videos abound of bears walking up to houses and sniffing through people’s patios and others of young people taking selfies with bears.

When bears start to feel safe around humans they start displaying signs of abnormal behavior. And this isn’t unique to bears; it’s the same reason why there are “Don’t Feed the Ducks” signs at ponds. Encouraging abnormal behavior in animals has detrimental effects for both the animals and humans they come in contact with.

As bears and human habitat continue to overlap, the likelihood of bears happening upon humans increases. Personally, I don’t want to be the one the bear finds when it’s having a bad day.