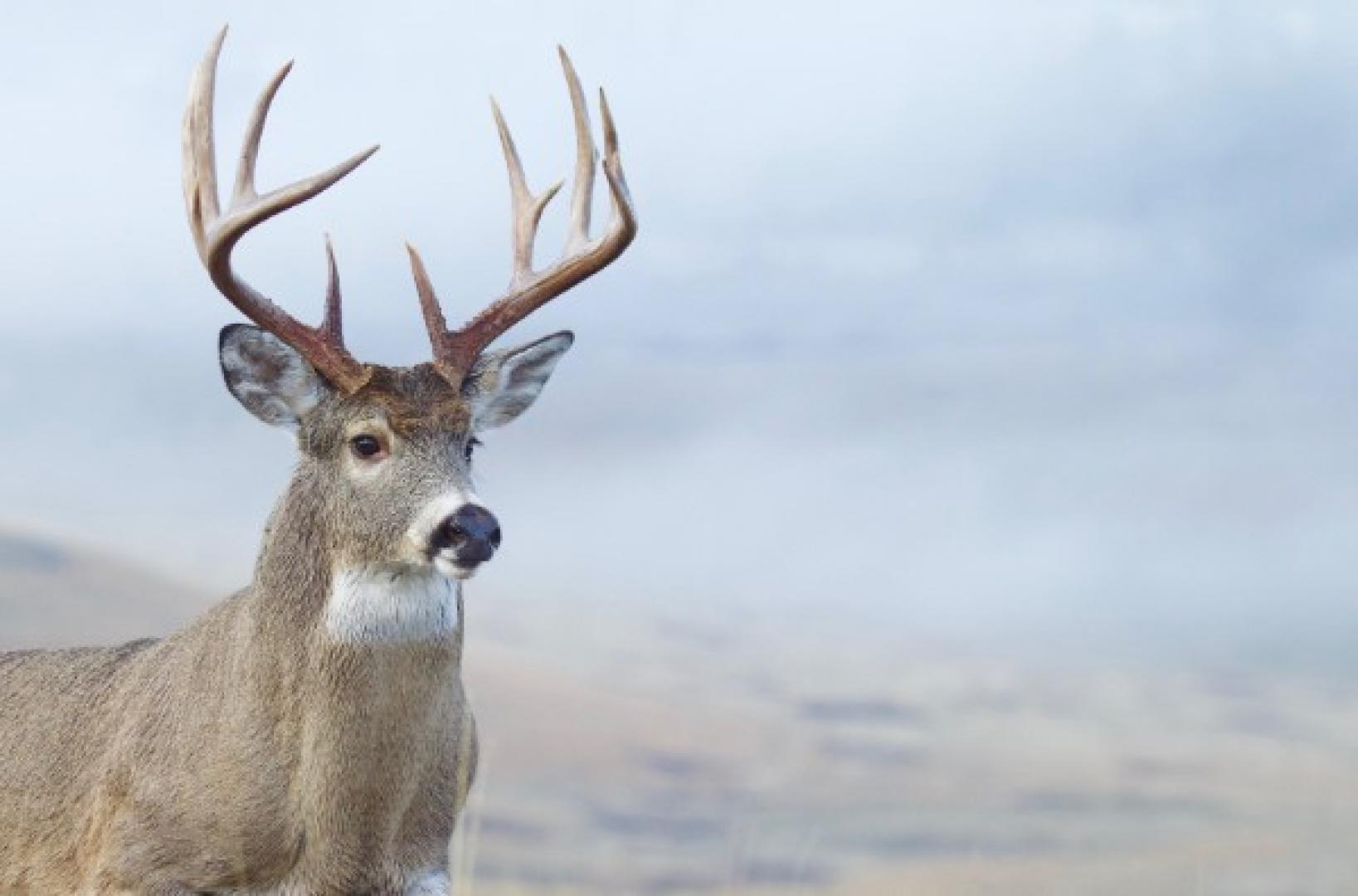 Deer hunters in the United States harvested around 6.3 million white-tailed deer in the 2020-21 hunting season, the most since 2011, according to the National Deer Association’s latest Deer Report. While both antlered bucks and antlerless deer were up over 2019, the most impressive number is the total 3,041,544 bucks harvested—the most in 21 years.

The antlered deer harvest in 2020 set a record for many, with Texas shooting the most bucks (449,933) and Rhode Island the fewest (1,148.) In fact, 19 of the 37 states reported in the NDA Deer Report shot more bucks in 2020 than their prior five-year average. And antlerless harvests (which includes does and buck fawns) were equally as impressive, with Texas topping the list again (402,515) and Michigan increasing the antlerless harvest by 25% from 2019.

These deer were taken by a multitude of the weapons available to a modern hunter, with 9 percent taken by muzzleloader, 26% by bow/crossbow and 65% by firearms. Other notable successes during the 2020-2021 deer season included Delaware’s increase of bucks harvested—the greatest percentage of any state with 57%. Meanwhile, Mississippi saw the most bucks taken per 100 hunters at 74.

Despite these numbers, hunter retainment remains an issue nationwide with some states seeing a major decline in hunter numbers for the last four years. Ohio, Connecticut, Tennessee, Rhode Island and George all have about 50% hunters than they did four years ago. This is despite the overall increase in hunting and outdoor activity participation nationally that occurred at the peak of the pandemic.

These numbers, for the most part, harken great news for hunters, biologists and wildlife enthusiasts nationwide as it's clear that a good hunting season typically translates into more funding for conservation through the sale of more hunting licenses. As the 2021-22 hunting season winds down, it will be interesting to see if these trends continue or if 2020 was a once-in-a-generation type of year.