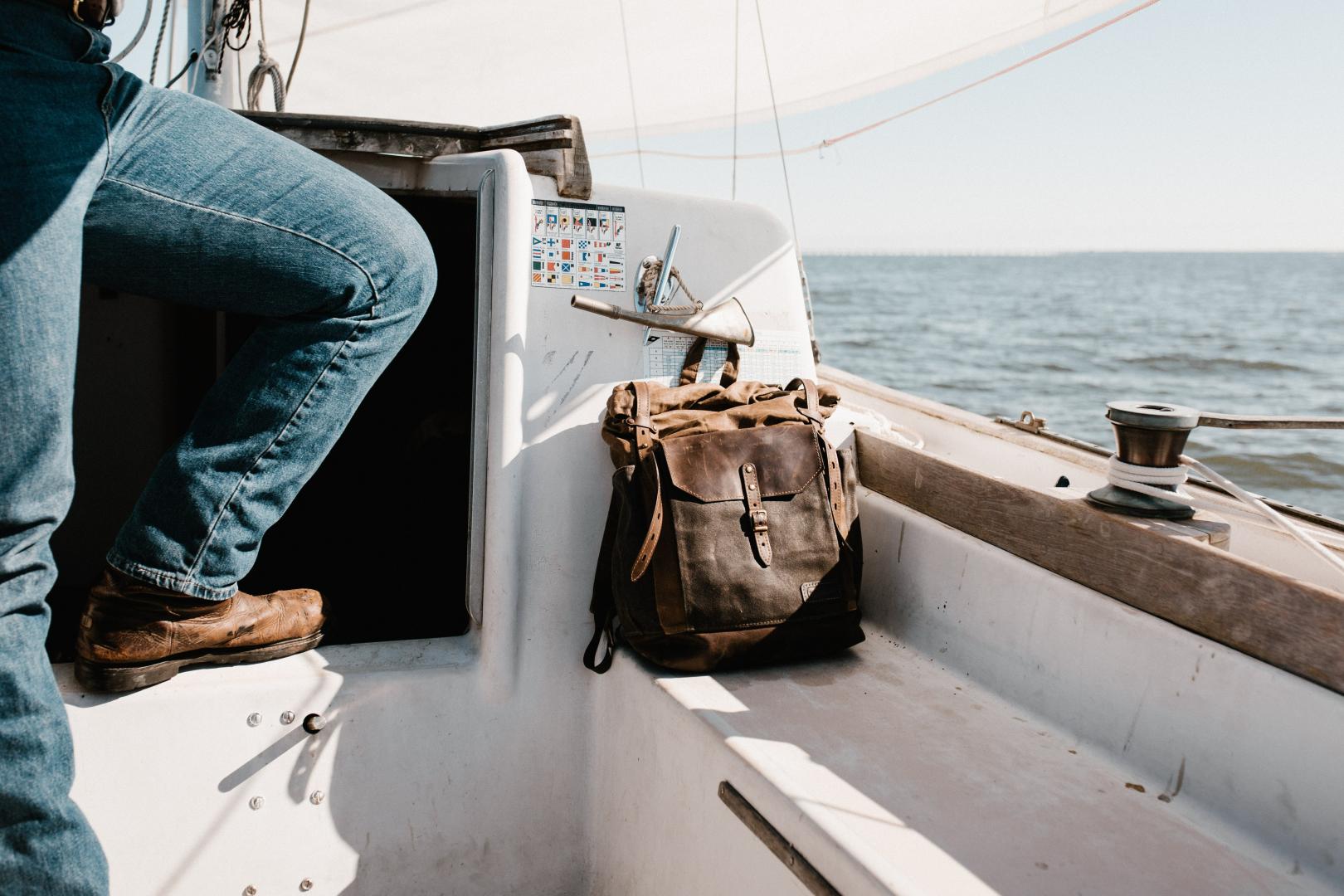 Dealing with a No-Start Boat Engine

I’m not a trained marine mechanic, but I’ve been a boater all my adult life and have spent more time in less than perfectly maintained boats than ones that are checked and spit-polished by trained technicians on a regular basis. Most of the time, everything works. Some of the time the day starts at a standstill. The motor won’t start.

This is where a lifetime of “on the job training” in boat motor starting comes into play. Seldom have I (or we) had to scrap the plans for the day due to engine failure. I (or we) dink around with the possible causes, apply a temporary, permanent or semi-permanent fix to the situation and off we go.

Modern boat engines are nearly as complex as the rockets that shoot satellites into space. Luckily, the modern components on marine motors are nearly as reliable as rocket engines.

If the motor started and ran the last time it was used, chances are poor that something actually broke between then and now. So go back to the basics.

An internal combustion motor needs three basic things to run, whether it’s a 50's era three-horse or a brand new four-stroke, fuel injected, power-monster. They all need fuel, air and spark. The fuel and air mix to produce a combustible gas inside the motor, the spark detonates the fuel air mixture and the magic of propulsion is underway.

Let’s examine the simplest first. Motors seldom fail to start due to an inability to get enough air. All inboard engines and some outboards have an air filter/flame arrester where the air comes into the motor. Unless you see a mischievous mouse has built a nest in the carburetor or the filter/arrester looks as oily as the garage floor at Jiffy Lube, the motor is probably getting the air it needs. If it’s a mouse, wreck the nest. If it’s accumulated oil, clean it as best you can with whatever solvent you can find (like WD-40 or gasoline) then wait for the vapors to evaporate.

First thing, check the gas tank. Duh! Empty tanks happen - especially if your cheapskate brother sometimes borrows the boat or motor. Assuming there is some gas in the tank, how old is it? The stuff left in the tank from last summer? With or without stabilizer stuff, I’d be suspect.

If there’s gas in the tank, is it getting to the carburetor or fuel injectors? Problems (from most likely to least) could be the fuel filter, fuel primer bulb, fuel line or fuel pump. The last no-start engine I dealt with had a fuel pick-up tube inside the gas tank that had disintegrated due to life with ethanol/gas.

Is it only gas in the tank? Gas floats on water. Gas is sucked out of the bottom of the tank. Is the fuel pump pumping fuel or water? I had a no-start engine once and we found water in the gas tank by disconnecting the fuel line to check the fuel filter. We didn’t want the fuel pumping out into the bottom of the boat so we put the fuel line into a sandwich baggy. Inside the baggy, we were able to see the water in the gas. The diagnosis was the easy part, getting rid of the water was more difficult, but the rest of the trip was uneventful.

There are multiple things doing mysterious work to make the sparkplugs spark. The good thing is if the motor ran the last time, it’s highly likely the sparky things will still energize the sparkplugs this time. Sure, there are things that can break between trips, but it’s unlikely.

More likely, no-start problems are between the key switch and the engine’s starter motor - actually between the starting battery and the starter since that’s where the electricity starts and finishes. There a multiple fuses, breakers and switches in the system and any of them can fail. Most of them don’t. They can be switched off instead of on. Be sure the kill switch is on, jiggle the gear shift lever to make sure the neutral-only start switch is in the proper setting. Then check the battery.

Fuel, air, spark. Get these all working together and you’ll soon be heading out on the lake.