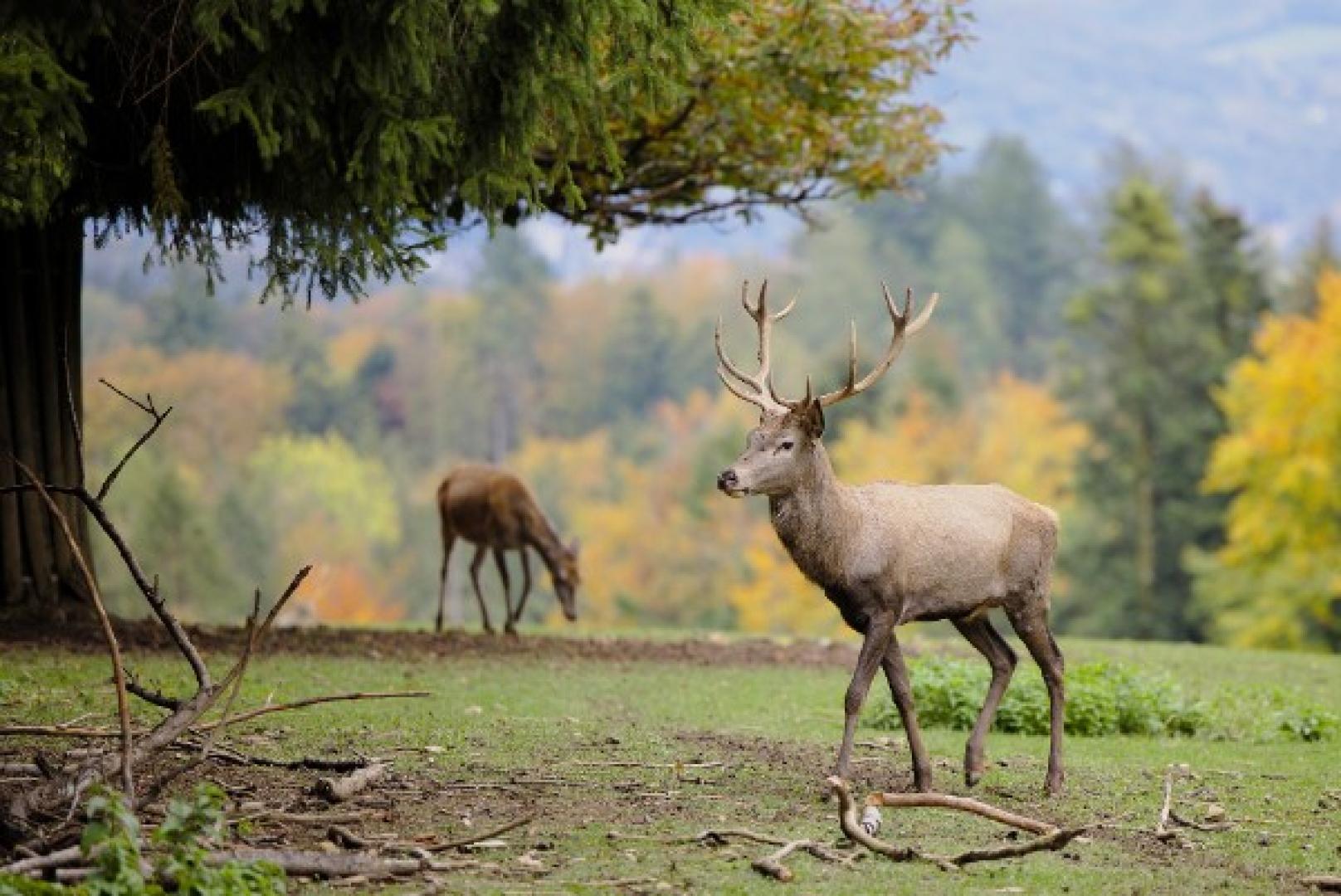 Chronic Wasting Disease (CWD) is a fatal disease that has long been a burden to deer and deer hunters alike. While it is not considered contagious to humans, the Center for Disease Control (CDC) suggests getting venison tested before consumption in areas where CWD is has been identified. Previous testing methods had a prolonged turnaround rate, often taking a week to return a positive result, causing difficulties in storage for hunters. Now, the Real Time Quaking Induced Conversion (RT-QuIC), is revamping previous methods, returning reliable results in as little as 24 hours, and is now being used to test natural deer urine products as well, which has the potential of eliminating the spread of CWD from these products.

Learn more about CWD and the fight against it by checking out the full article by Game and Fish Mag here.