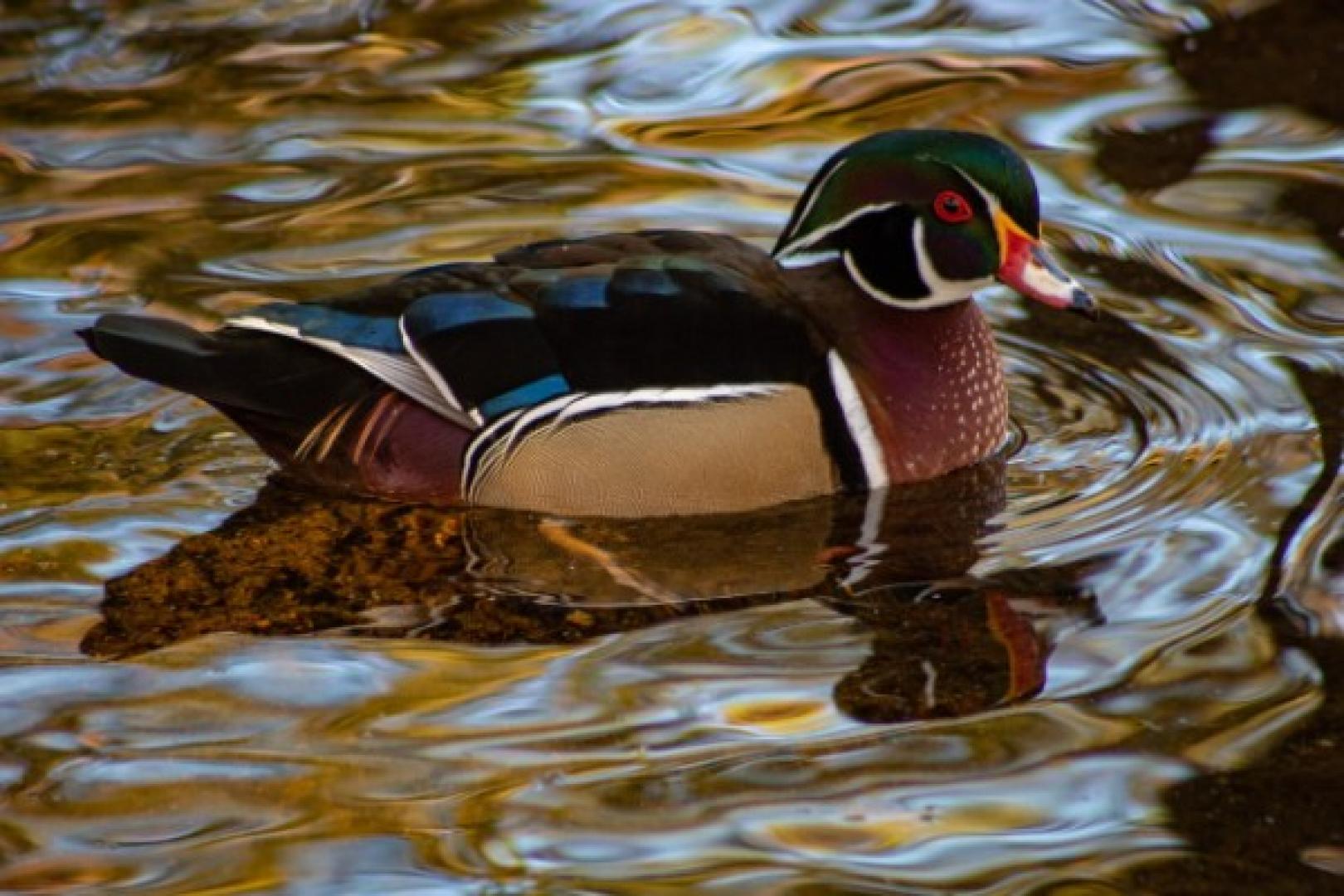 In Kandiyohi County, Mo., Roger Strand, an avid waterfowler, has been conducting conservation efforts to promote multi-generational duck hunting on his family-owned 80-acre parcel of land for decades.

Strand started his citizen scientist pursuits with his first placement of a wood duck nesting box on his land in 1952, when “hunters were being encouraged to provide the nesting boxes to help build up a declining wood duck population,” according to the West Central Tribune.

In addition to hosting Prairie Pothole Day, a local event boasting 4,000 attendees at no admission charge for activities such as trap shooting and archery, as well as obtaining extensive video footage of nesting boxes since 1997, Strand has dedicated most of his life to educating the public and helping scientists understand the lifestyle and mannerisms of the wood duck.

Having a place where his children and grandchildren can always hunt ducks, a goal shared by his father, Orin Strand, who originally purchased the wetland property.

Strand told the West Central Tribune, he always joins his grandchildren in the October duck hunt but ”on his last three duck hunting outings, he [hasn’t] put a shell in his shotgun. He wanted to be certain that any shooting opportunities belonged to his grandchildren.”