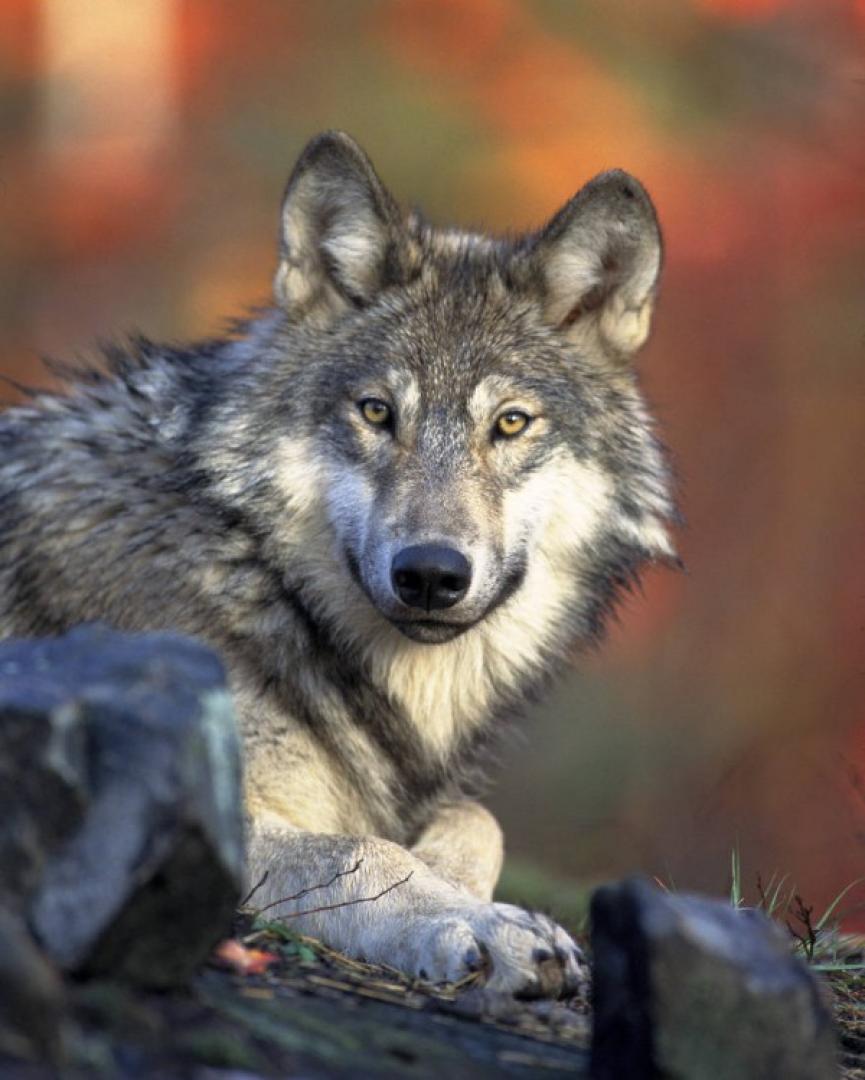 “It isn’t a shock at all,” said Mark Holyoak, director of communication in an exclusive interview with iSportsman. “It isn’t a matter of politics, it is a matter of science.”

The mid-20th century saw the American gray wolf population dwindle to the point of concern among conservationists. The drafting of the Endangered Species Act and their inclusion on the list afforded the gray wolf population strong protections against hunting until they “biologically recovered.”

So the question is: Has the gray wolf population recovered?

“Biologically, yes,” Holyoak say. “The gray wolf population was declared biologically recovered in the 1990s. All scientists agree that they reached their quota years ago. Not only that, but certain populations are well above their state plans for a healthy population.”

The gray wolf population varies from state to state, but across the country, there is a prominent trend of their numbers increasing exponentially, with the population sitting somewhere in the range of 6,000 to 16,000 in the lower 48 states.

It’s important to note that wolves in general are elusive creatures, so calculating the exact number is virtually impossible. However, in recent years, there have been some troubling signs as a result of the return of the wolves.

While there may be some debate between hunters and anti-hunters over the extent of the wolf’s effect on moose and elk populations, asserting that an increase in the number of predators in a region has an effect on prey seems logical. There is no disputing, however, the gray wolf’s impact on farmers and their livestock. This has left many farmers disgruntled as they feel as though they have no say over the rising population.

“People who have never set foot in states like Montana or Colorado end up making these decisions–people who will never see or feel the consequences of their decisions,” says Holyoak.

The Rocky Mountain Elk Foundation announced its support of the USFWS ruling on the gray wolf ban. Opposition to this new ruling came swiftly with anti-hunters calling it “a cheap win for hunters” and a “conservationist setback”. But conservation groups are just as quick to set the record straight.

“It couldn’t be further from the truth,” says Holyoak. “Every hunter is different of course, but a vast majority of them have a tremendous appreciation for the lay of the land. When it comes to conservation, where do the dollars come from? It was largely hunters who advocated for an increase in taxes on ammunition and hunting gear. Permits, licenses, tags—these are where a majority of your conservation funds come from.”

With that in mind, hunters and sporting groups have a huge say in the management of species, particularly those hunters out West where gray wolves roam, and who have seen first-hand the damage growing packs are increasingly responsible for and the hit game species have suffered as a result.

The Biden Administration filed a final ruling to remove the gray wolf from the List of Endangered and Threatened Species on August 20, 2021.