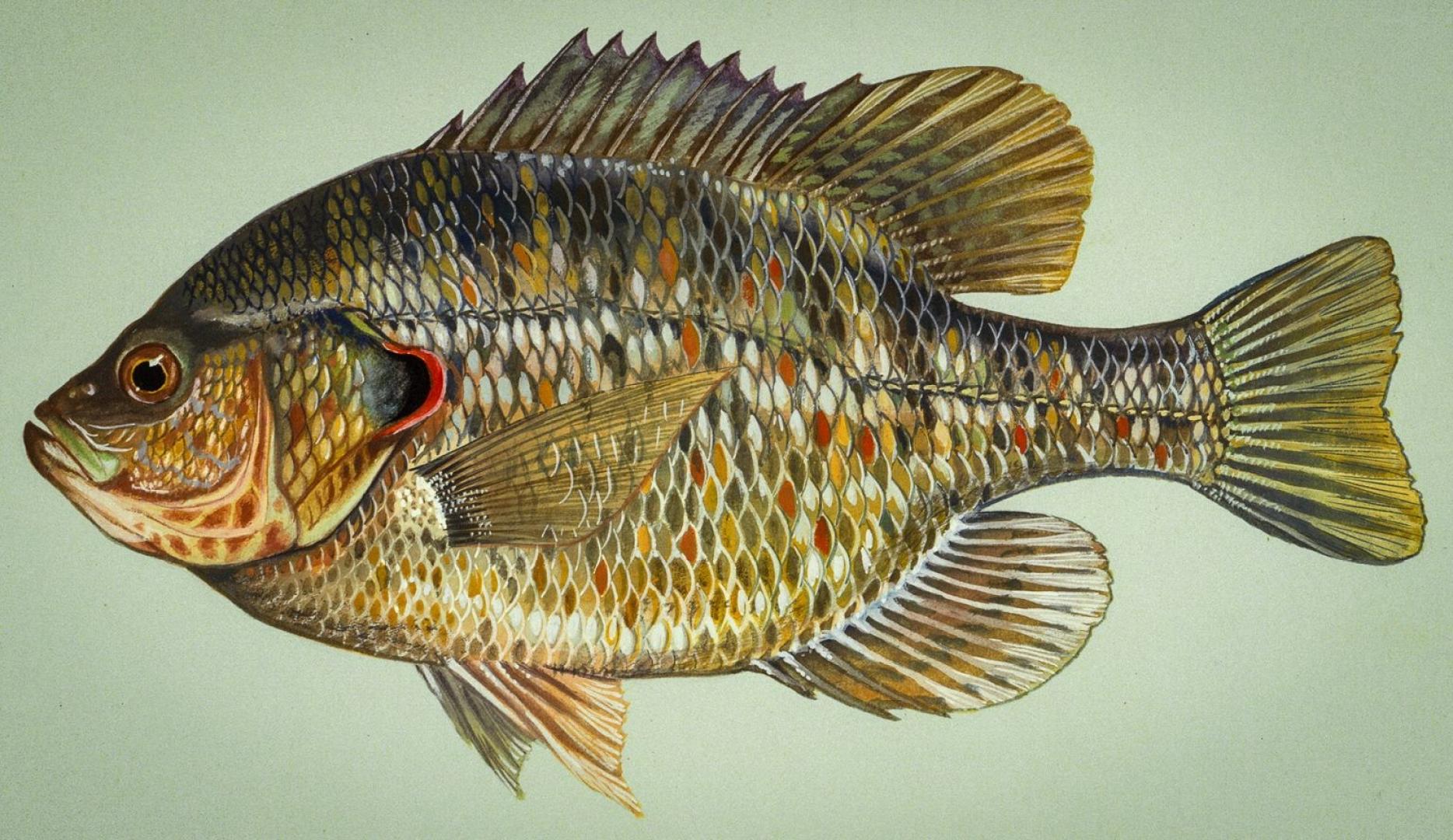 All about redear, and how to catch them

Since last week’s column, I've fished for redear sunfish five times. Readers are wanting to know what local lake I’m fishing while others have guessed it. Lots of folks are fishing this lake and the easy pickings are all but gone. Since my last column, I have learned a lot more, however, my new knowledge has evoked more questions.

When Geist Reservoir became infested with zebra mussels it was like “Build it and we will come.” Redear feed on snails and mussels.

Readers have a row of teeth at the back of their jaw. Not teeth in the sense one would think but more like hard cartilage that cracks the shells. For some time, I imagined the shell being cracked and separated. The shells being exhaled out the gill and the meat going to the stomach. It no longer appears to happen this way.

We have been finding pieces of the mussel shells in the bottom of the livewell and in the stomachs of the fish we have cleaned leading me to believe they digest everything.

On the other hand, I see larger mussel shells in the redear beds. Somehow, the fish gets these mollusks, that are too big to swallow, open.

Before you make a quick trip to Geist let me suggest the readers spawning in the bays have been hit hard.They are also running small. Tuesday, Steve Jett and I caught over 70 redear and kept less than a third of those. The most fish we have had over nine inches is five in four days of fishing.

I’ve done a lot of process of elimination on this shallow lake thinking deeper water might hold bigger fish. With the rare exception this has not held true.

Redear are community spawners. We have fished some large shallow flats and found a couple of places where we would catch quite a few. You need sparse weeds and water no deeper than 5.5 feet. The average depth of Geist is five feet.

Monday, I spoke with a man who fishes for bass. He catches redear over two pounds by accident while using bass lures. Rattle Traps and other crankbaits have worked to a small degree. On this day, he caught two big readers on a 10-inch plastic worm. “I can tell when the sunfish are pecking at my worm and hope their activity will attract the attention of a big bass.

Today, two big sunfish just kept coming up on the big worm and I caught them,” he said.

The Bassin’ Buddy told us where he caught these two big redear. We went there the next day and found a school but they were small. It makes me wonder if the small ones are beating the big ones to our panfish lures.

Steve was tipping his plastic grubs with wax worms and Berkley Gulp Alive Waxies. I did not add anything except super glue to keep my Slider Crappie Grub from being pulled down on short strikers. For me, that is a must.

The other place I’ve fished for redear is a one-acre farm pond. Redear there appear much different. They are not colorful and some don’t even have a redear. This is due to sharing a limited bedding area with bluegill. You wind up with a hybrid which has the diet and color pattern of a redear. These sunfish run from 8-¾ to 12-inches. Rarely do I catch a small one. The bluegill are big too.

I’m guessing most of the redear at Geist will have spawned by early next week. Finding them when they go deep will be a new challenge.

Redear has a life span of six years. I’m guessing they had a tremendous spawn about three years ago and that there will be a lot more 10 inchers next spring. Something to look forward to.