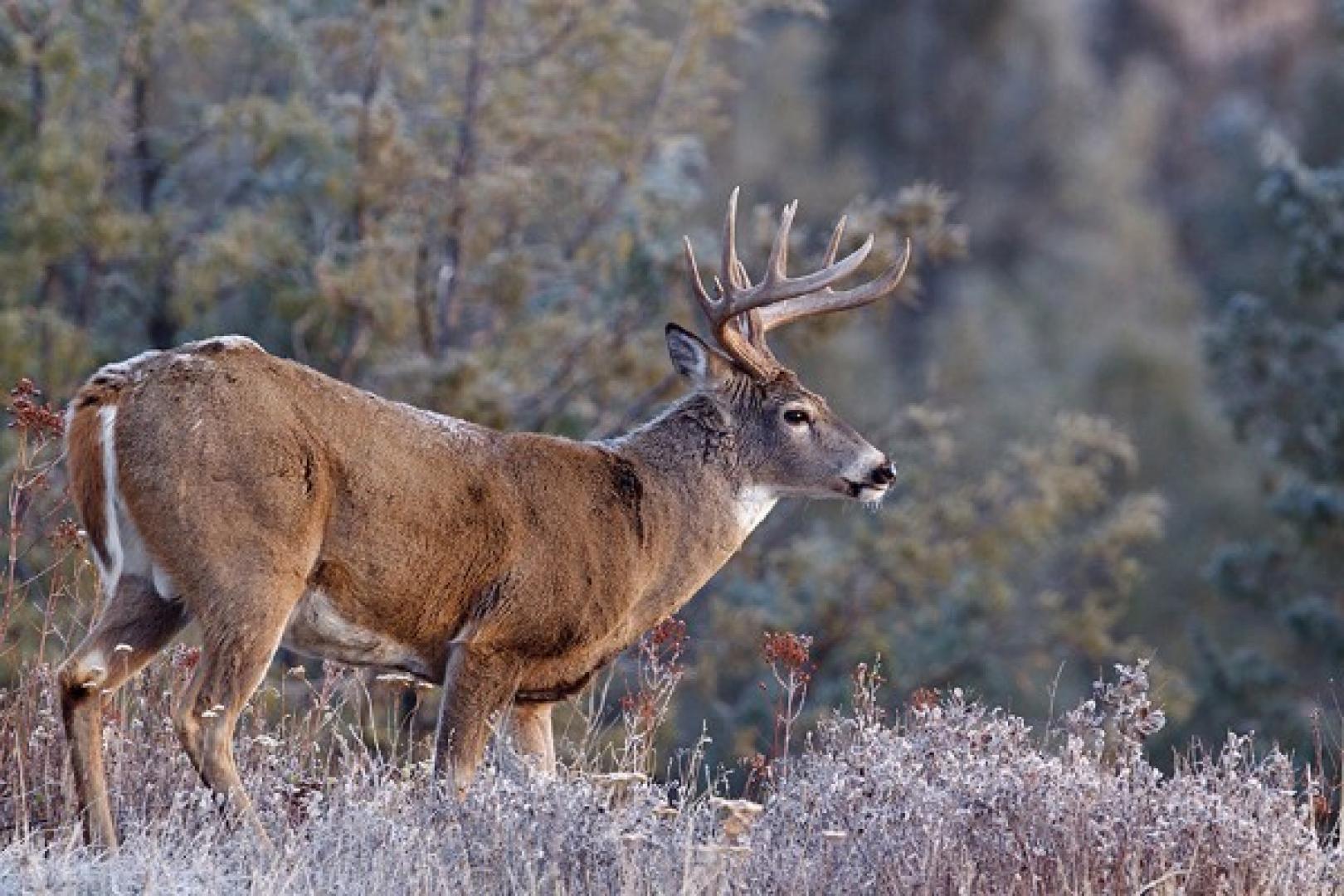 The 2021-2022 hunting season is slowly winding down for most states, and although many may have missed their chance at this season’s big buck, plenty have managed to find their lucky shot. Here are our picks for some of the most impressive deer of the 2021-22 season.

Although it is far from being one of the larger bucks seen this season, it is one of the most impressive. Adam Thiel managed to hit a 10-point buck on morning of Nov. 10 with a Black Widow PSA II recurve bow at 27 yards out. Despite being quite a way off the other bucks in size, the required skill to hunt with a recurve puts Thiel and his buck on the list.

First spotting the buck in 2020 and later grabbing pictures of the beast on his trail cam, Midwest Whitetail co-host Mike Reed wouldn’t get his first chance to fire a shot at the whitetail until Nov. 10, 2021. But when the opportunity arose, he made no mistake, hitting the deer with his Hoyt Carbon RX-5 on his 29th day hunting the property.

Jeremy Ison and his family first spotted the monster buck in 2020, receiving trail cam pictures of it on a regular basis. Ison assured his family after every alert that “he’ll be back,” coining the name Arnold after famous Terminator (1984) actor Arnold Schwarzenegger. On the morning of Nov. 13, Ison was set up in his gun stand and fired his .308 at 60 yards, taking the buck down easily.

The 2021 deer season started off slow for Tony Kalna Jr. and his son, Tony Kalna III. But what started as disappointment quickly turned into success on the morning of Nov. 16 when Kalna III fired his 7mm-08, hitting a 25-point buck. Although the pair are waiting on an official score, they estimate that the buck could be comfortably reaching around 200 inches.

Zach Meadows of Edmond, OK could well have broken the state record for biggest deer ever taken when he took down a 16-point buck with his compound bow on Nov. 3. The monster whitetail amassed a 210 score before deductions. Meadow’s buck has the potential to blow the current state record of 194 out of the water and is awaiting official scoring.

This 9-point buck may not be the largest, but is by far the strangest. Cameron Maurer of Outdoor News was set up in his bow stand on the morning of Oct. 23 when the buck emerged from the brush. As he did a double take, he noticed that the deer’s entire head was tangled and wrapped in fencing and wire. Upon noticing the critical condition of the deer, Maurer took the shot on it at 38 yards, giving the suffering buck the quickest and least painful death possible.